What the Heck is a Living Card Game? 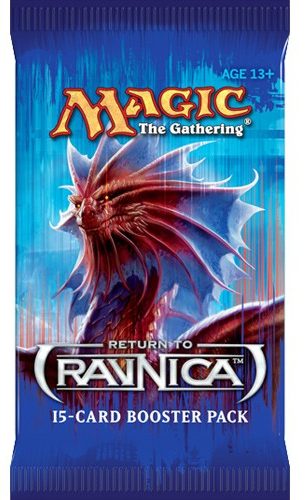 ame” is trademarked by Fantasy Flight, other card games do a similar thing. AEG’s Doomtown: Reloaded, for example, operates under a similar model, but is dubbed by that company an “Expandable Card Game.”

The most prominent CCG is, of course, Magic: The Gathering, which has been going strong since the early 90s. Another prominent example in the Pokémon Trading Card Game. In addition to booster packs, these games also present a wide range of products that can help introduce new players to them. These mostly consist of pre-constructed decks that are competitive and introduce the basics of deckbuilding, but can also come in the form of bundles of boosters with extra goodies like dice and card sleeves. 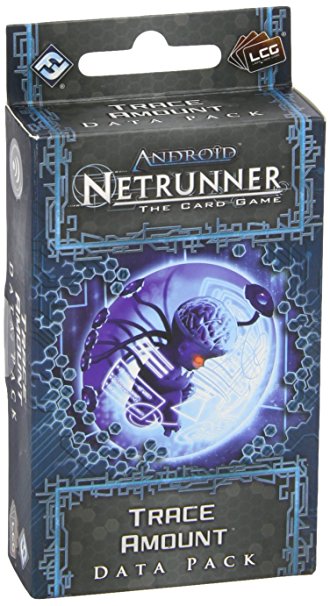 Obviously both formats have their own appeal. While CCGs are much less certain about what you’re going to get, they bring a rush of exhalation when you hit on a really good card. It’s like hitting the jackpot at the slot machine. Seeing as you’re getting the same thing as everyone else, LCGs might not bring this rush, but they do provide nice, steady helpings of cards. Plus, like regular issues of comics or TV episodes, they’re definitely something to look forward to every month. 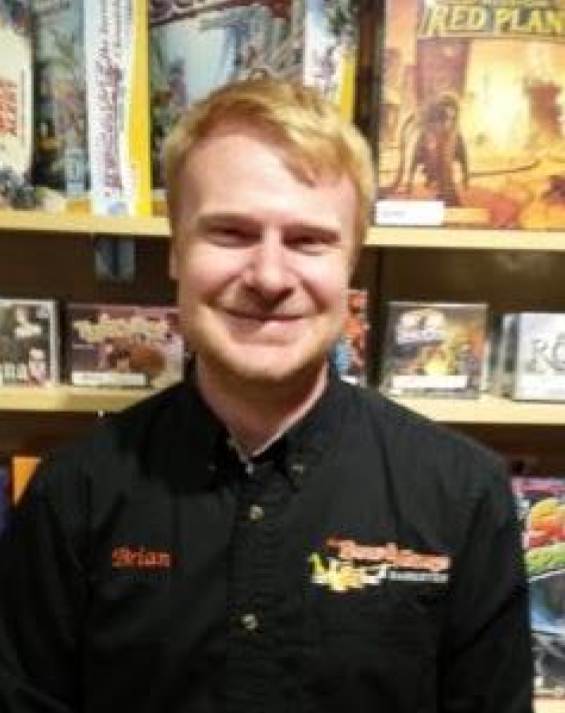