What are Pool-Building Games, and Why are they So Engaging? 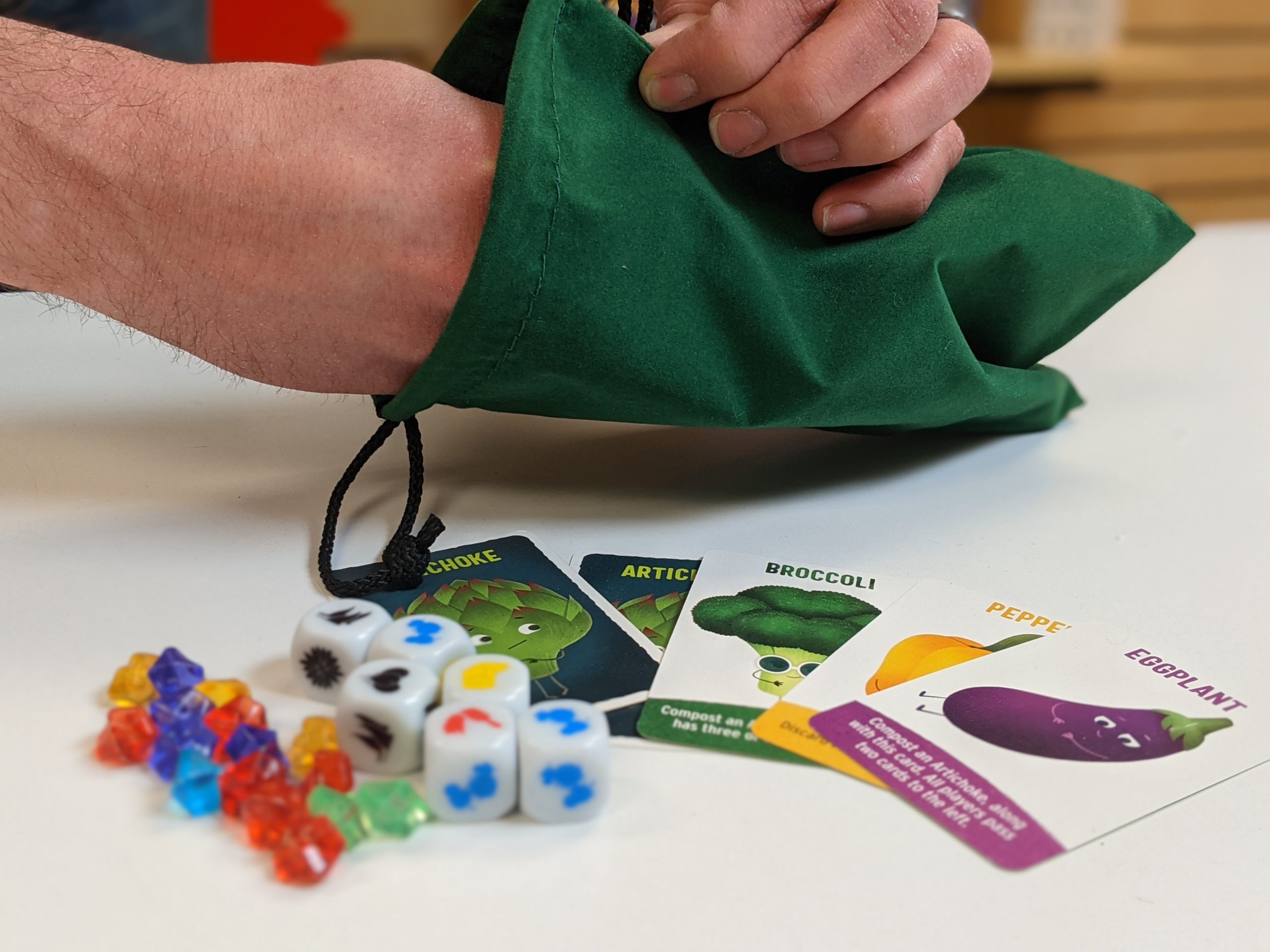 Good pool-building begins with a shovel. Dig a hole in the ground, buy a diving board, and fill the thing with water. Blammo, you’ve got a pool—

Just kidding. We’re here to talk about an entirely different type of pool. In the genre of games known as pool-building games, players gradually collect a “pool” of items. That pool might be a deck of cards, a pile of dice, or a bag of tokens. As players add new elements to their bag/pile/deck, they become more powerful and, in theory, can then continue to add even stronger elements until their pool reaches its final state.

Unfortunately, we can’t turn to an official dictionary definition for pool-building games, but Wikipedia offers us this definition:

A pool-building game is a game where the players build a pool of items (e.g. cards or dice) throughout the game. Some or all of the items in their pool have a resource which allows other items to be purchased, from a set of items that are not in the players pool. These games have frequent recycling methods to allow the purchased items to be drawn and played later in the game.¹

In the Quacks of Quedlinburg, we collect tokens in our bags of potion ingredients.

In Cubitos, we collect a pile of dice representing the support team for our Cube Cup runner.

In Dominion, we collect cards, into what we, of course, know as a deck. Deckbuilding games are easily the most prominent subcategory of pool-building game, ranging countless themes from exploring dungeons to World War II battles—even vegetable gardening. 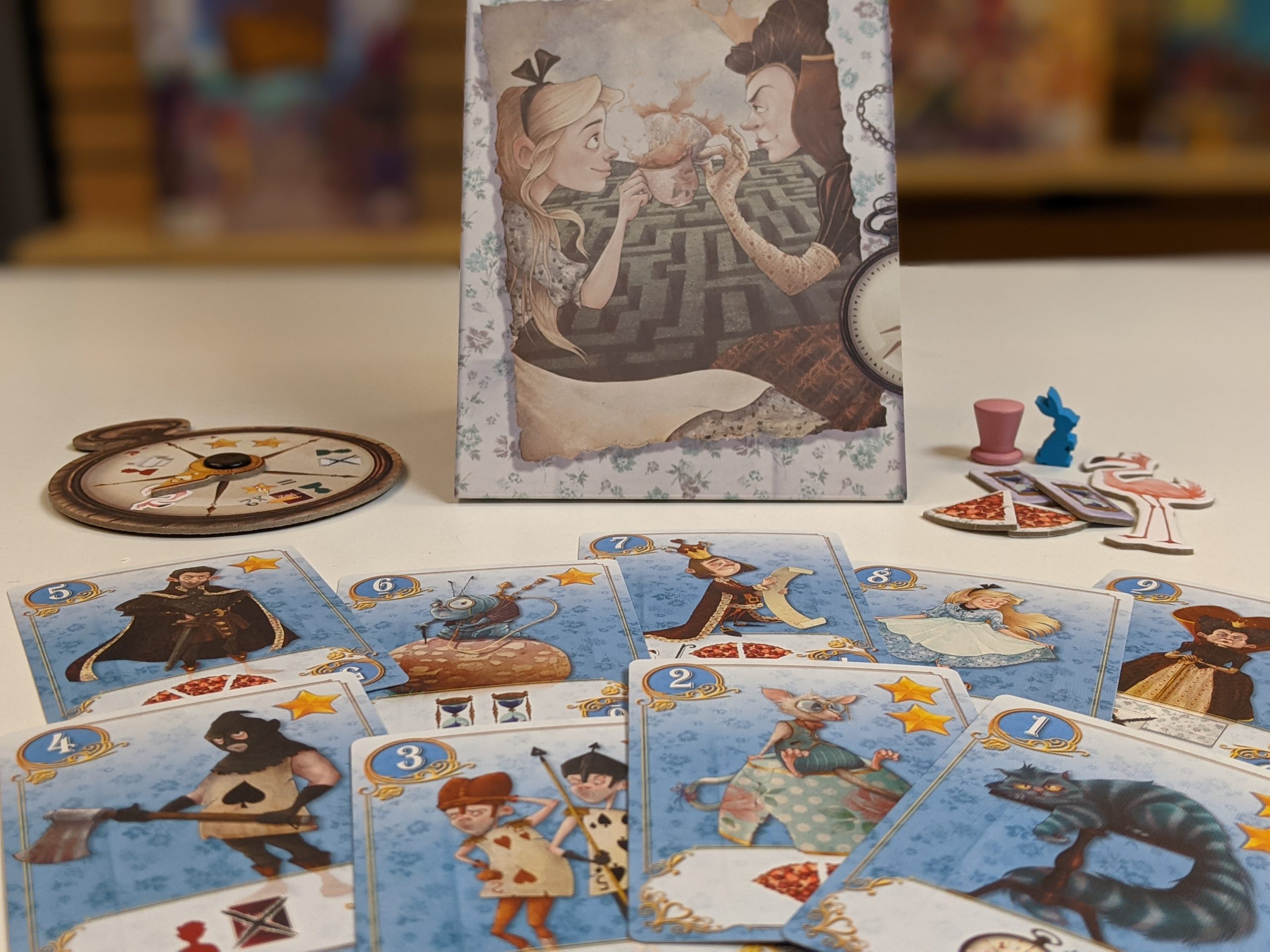 Let’s take a look at the basic format of pool-building by looking at a great, simple deck-building game.

Tea for 2 embodies great deck building in a small box. This elegant Alice in Wonderland-themed card game gives two players each a deck of nine cards, numbered 1 through 9. As we play, we’ll acquire new cards to add to that deck, and might end the game with 20 or more cards.

At its core, the game works like a classic card game that many of us grew up with: the game of War. Each turn, both players duel by flipping the top card of their deck and comparing their values—except in this game, the winner doesn’t steal the opponents’ cards, but instead gets to take an action of their choice:

Those newly purchased cards do not have an immediate effect, but are instead added to the winning player’s discard pile. The next time that player reaches the end of their deck, they’ll shuffle all of their newly acquired cards in with their original nine cards, and their deck is now more powerful. Thus, they have begun to build their deck.

So what is it about pool-building games that have made them flourish as a genre?

One of the basic design elements of the pool-building game is that the new elements we add to our pool—whether they be cards, dice or anything else—must be more powerful than the elements we started the game with.

In this way, every time you acquire something new, you feel a sense of progression and improvement. You began the game with next-to-nothing, and you scraped together your engine piece-by-piece until it runs like a dream. Every time I purchase a new Queen of Hearts card in Tea for 2, there’s a reserve of anticipation in the back of my mind. And every time I finally use the items I purchased, that anticipation is released and replaced by a feeling of accomplishment. Plus, now that she’s part of my card pool, I’ll get to keep drawing and using that queen card until the game comes to an end!

Personally, this is my favorite part of pool-building games. Of course it’s fun to win, but the rounds that I don’t win still give me the feeling that I progressed and improved over the course of the game.

Another key reason pool-building is so engaging is that your pool will always differ from your opponents’ because of the choices you’ve made.

Evey pool-building game I’ve ever played has presented the players with a marketplace of sorts, where we must all decide what we’ll purchase from a limited set of available improvements.

In Quacks of Quedlinburg, we all get to purchase new potion ingredients at the end of each turn based on how much money we made from this turn’s potions.

Because of this autonomy, when the game ends, it wasn’t just luck that helped the winner (although luck plays a role in all pool-building games); it was what they made of their luck that brought them victory in the end. 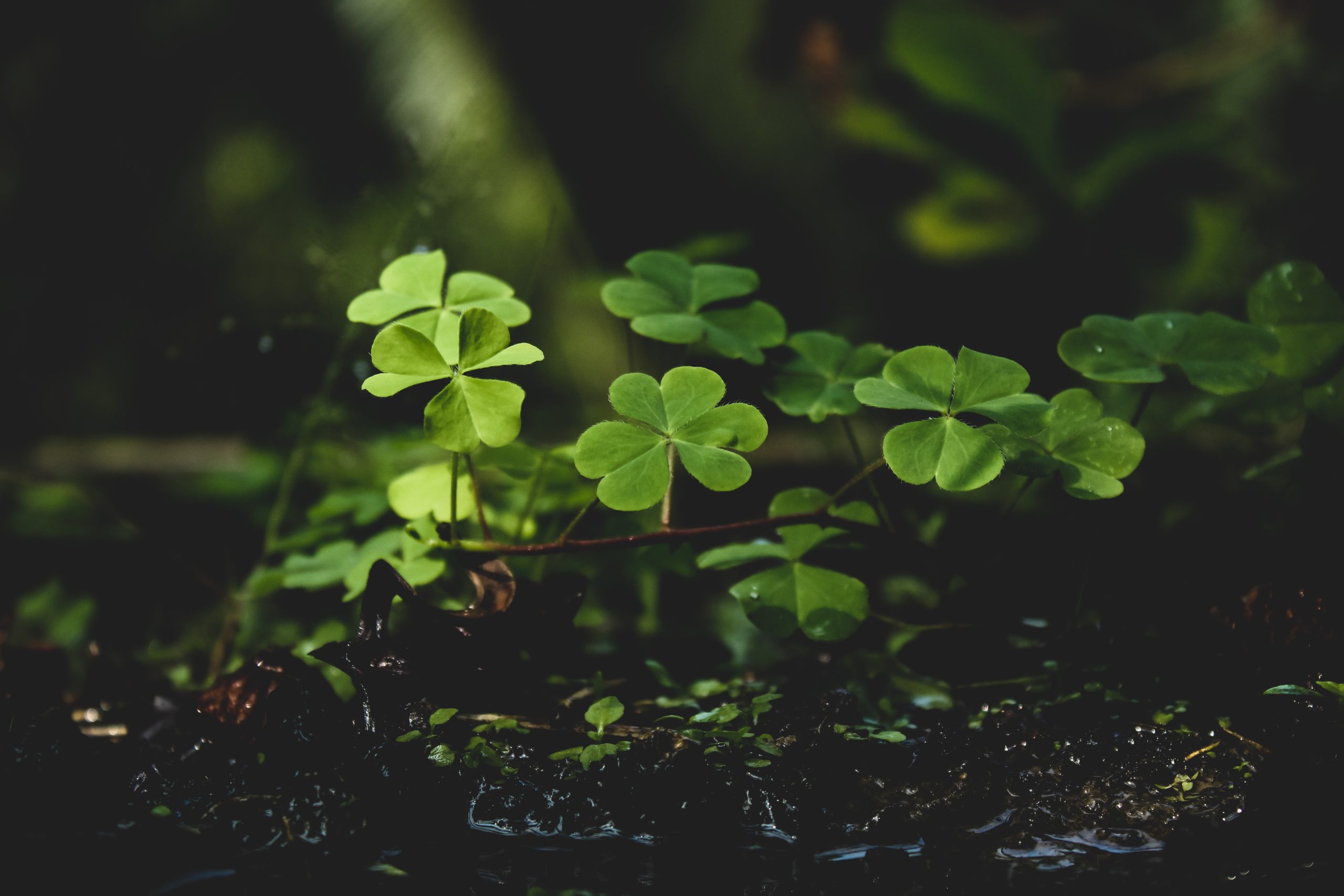 Photo by Sudipta Mondal from Pexels

Speaking of luck, pool-building games normally involve an element of randomness in when your purchases will pay off. You draw randomly from a deck; you roll your pool of dice, hoping for their more powerful faces; you draw tokens from a bag, wondering if you’ll ever see the knight tokens you just recruited.

This is equally frustrating and exciting. Frustrating when you just want to roll higher than a 2 on your shiny new die. Exciting when you finally draw Dumbledore after adding him to your discard pile five turns ago.

Perhaps you’ve been playing pool-building games for a while now, whether or not you ascribed that name to them. Or perhaps you’ll be on the lookout for some great pool-building elements in the next game you choose to pick up. Either way, I hope your draws and rolls are favorable!