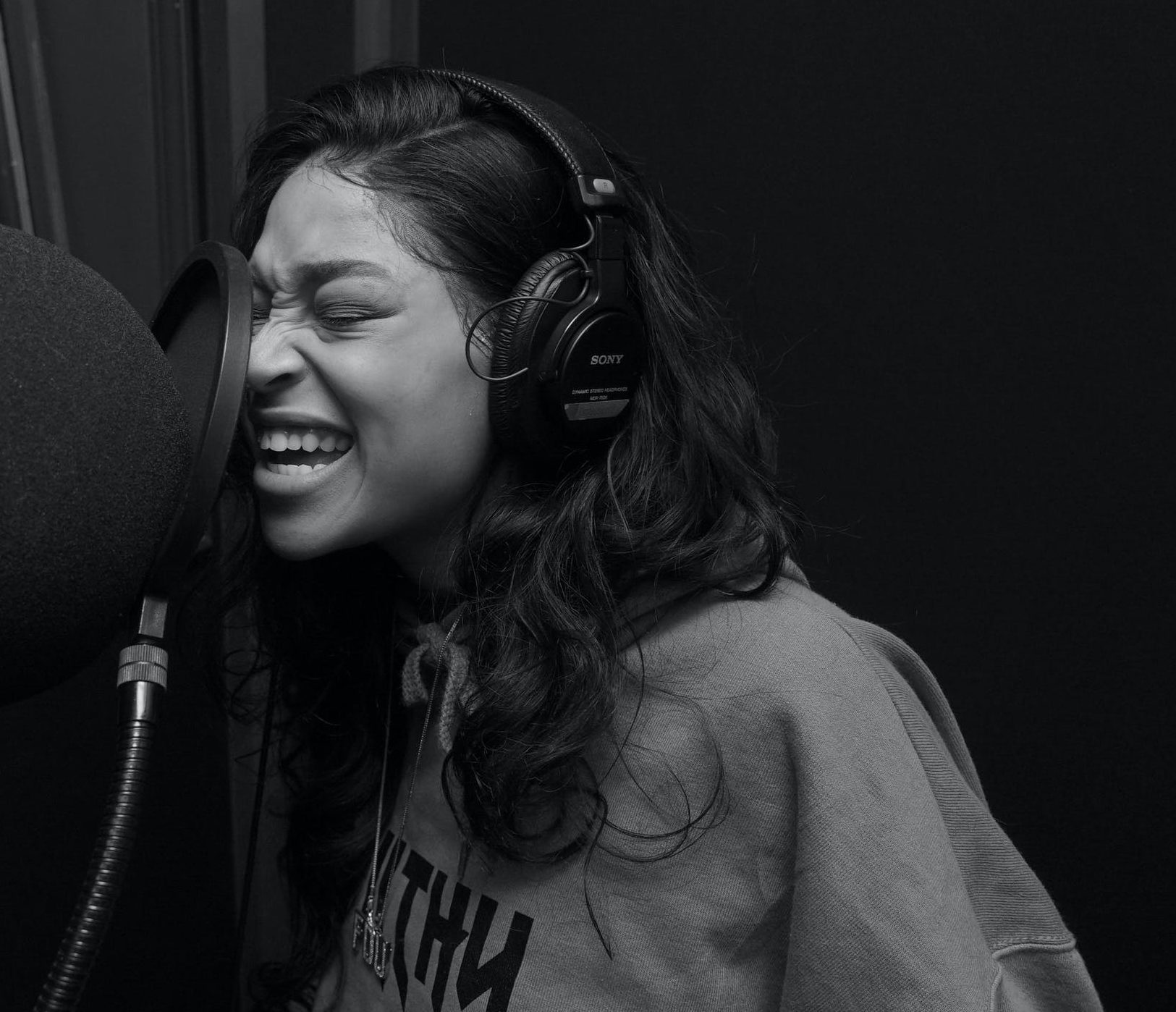 Voices and accents can do a lot to create a more vibrant game world and interesting characters. That doesn’t mean you need to use them in your game, but in mine, I find they create deeper immersion for the players and more interaction with the residents of the world. There are many DM’s out there that don’t use voices for lots of reasons. But, if it is just a fear of sounding silly, or not doing a good enough job at it, let me clarify a few things for you.

First of all, this is a game, it is meant to be fun. If you are legitimately trying to make your game better, your players will appreciate that. It may also give them an incentive to try creating a unique voice for their own characters. Remember, you are already pretending to be a goblin, or a giant, or a dragon, so adding a voice shouldn’t seem all that ridiculous or far fetched.

Second, when it comes to accents many folks are scared of not being accurate. Sure, that accent you just tried to use for the Elf bartender doesn’t really sound Irish, but it shouldn’t have to. He isn’t Irish, he’s an Elf from whatever world your game is set in. His accent isn’t Irish, it’s his. No one has ever heard a goblin speak before in real life, so who can tell you that your choice of accent isn’t correct?

Voices can help you convey a lot more when used effectively. Someone’s voice might get higher pitched when they are anxious. Another might turn rather gravelly and sound more like a growl than actual words when they get upset. Experimentation is key. If you don’t like the way a voice sounds, you can change it, and keep playing with it until you find one that fits.

Keep in mind though, when using voices, be respectful. Avoid using harmless and often racist stereotypes when creating your voices. You want your players to have fun, not be uncomfortable because you are doing an over the top and offensive accent. If a player expresses discomfort with a chosen voice, respect that and move on.

Have fun, and make those non-player characters come alive by giving them each their own voice. You won’t regret it and your players will love it.