Starting an RPG Campaign: The Villain 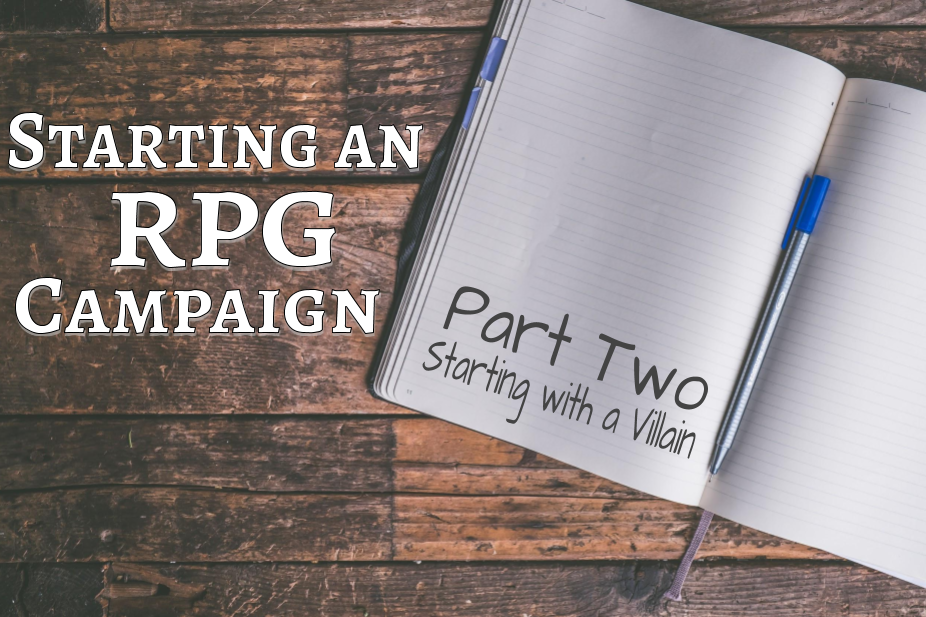 We’re going to take a short look at different ways to begin constructing a new campaign and some things to keep in mind depending on the way you begin it.

In Part One, we looked at Starting with a Story. Now let’s look at a beginning built around our antagonist.

Part Two: Starting with a Villain

As yes, that evil chuckling all mighty sorcerer of dark magic. Instead of telling some big story with plot you just need to figure out what they want, and what they’re willing to do to get it.

Voss Cane. The wanted posters show only a name and a hooded figure. Known to kidnap and enslave those he takes. Those that would call him master have spread, covering field and filling cave near and far. He burns for destruction and conquest of all lands within his grasp! But why?

Can I ask… is that actually his real name? It doesn’t look like it should have been. Voss Kane? Boss with a Kane. The only thing his subordinates call him. Twisted and mangled as their shrieking voices shout it at the top of their lungs, clearly it was a little mistranslated. Expanding even on the name for a villain can give you interesting bits to play with. Unlike building a story you don’t need to worry about the how of bringing the story to a close. His vileness and deeds with draw the party to him like a magnet. Instead concern yourself with his next move. Are the players eradicating his footholds, constantly in the way, posing an actual threat to the villain’s ultimate goal?

If that’s the case, determine what the villain does to respond. Send assassins to remove them from the field? Ignore them and begin to expand somewhere else? Take their most trusted lieutenants and hunt them down in person?

Working with a villain as your center point allows the interactions with the players to become more pronounced and have a larger effect on the campaign. Planning for outcomes instead of plot points becomes the focus. You can change the goals of the villain as needed, letting them adapt to the efforts of the players and grow independently as well. The first time that the villain meets the player their reaction could be complete indifference due to the party being entirely unable to thwart their schemes, being judged as weak and unworthy—or they might come out in full arms, respect and wariness in every action after having every one of their actions wholly defeated.

Always work to maintain your villain’s goal, but don’t worry about forcing the campaign down one specific path.

Next time we’ll be looking at how to Start with a Map. 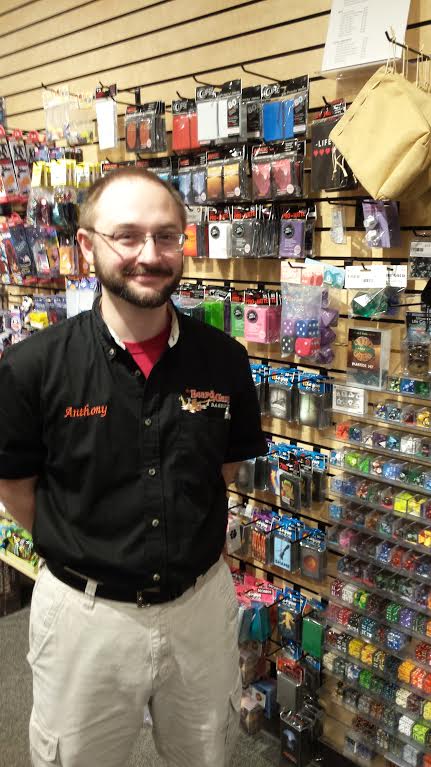