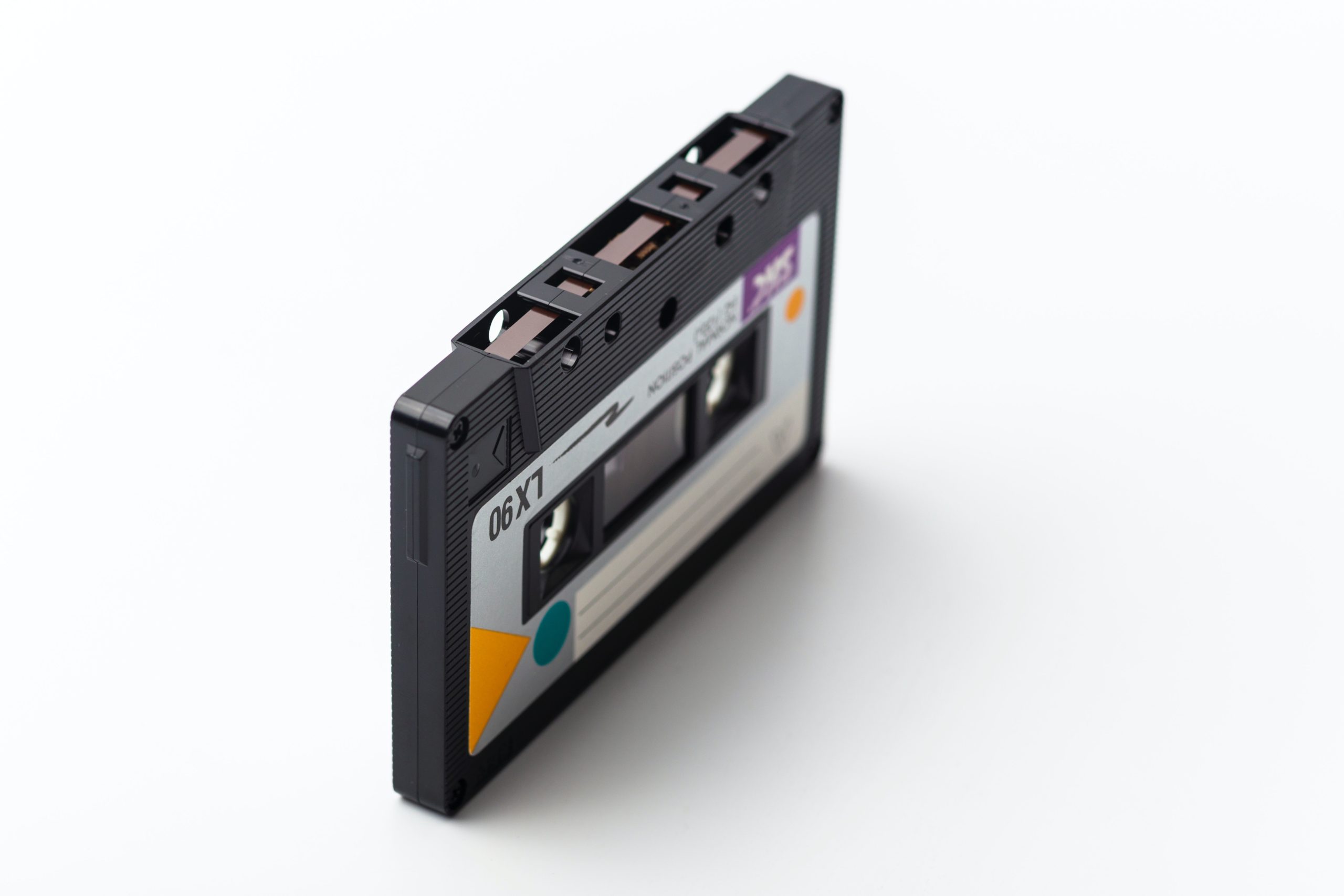 What is the soundtrack for your game? I have found that using background music can add that extra element to the immersion into your game world. Whether you are playing online or in person, adding a soundtrack is quick and easy.

When selecting music for your game, it isn’t so much about what the songs are about, but more about how they sound. For scenes in a tavern, some softly played folk music, I personally like Irish folk or some good fiddle tunes, can add that cozy feeling one would expect at a pub. Battle scenes, depending on your tastes could range from heavy metal to rousing classical (think Ride of the Valkyries by Wagner, or some goodies from the original Conan soundtrack).

Don’t overthink it, just find something that has the right beat or intensity that you feel would fit the scene. Remember, this is just for a little background noise, so it shouldn’t overpower the scene. You want the music to be on the fringe of the encounter, enough to be heard, but not enough to be a distraction.

There are also a plethora of sound effects and background effects available out there. Having some music playing while the players are relaxing at an inn is good. Having the sounds of conversations and rattling of dishes and mugs is even better.

By utilizing these small additions, you make your world feel more real and more alive. It makes everything feel more lived in and the world more interactive as opposed to simply something to be ignored as the players move from scene to scene. Changing the sounds aids in those transitions too.

So, dust off those old CDs (if you’re old, like me) or your Spotify list and start making your own, unique soundtracks.