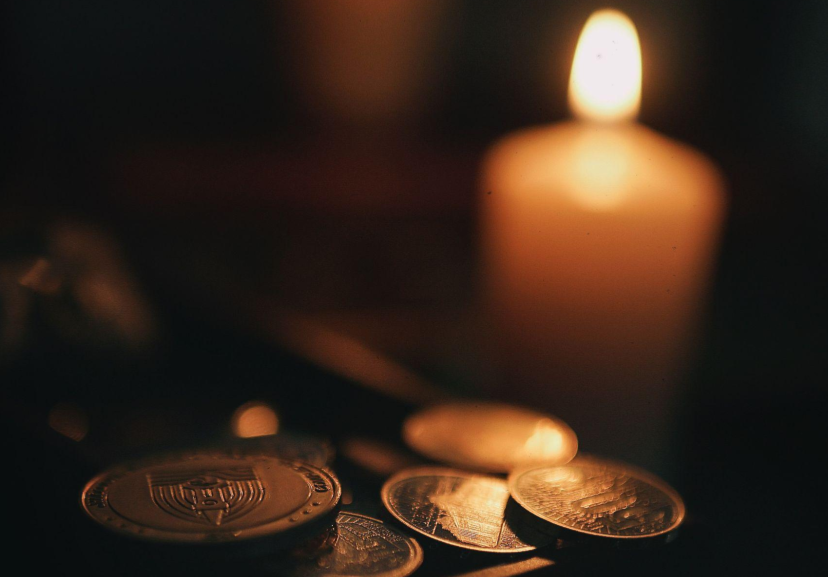 Some folks say that an ancient treasure lies buried in the hills of Daernmoor, just waiting for those brave enough to claim it. They say old man Withers has a map to where it lies, but he was never bold enough to go after it himself.

How many adventures start with just a rumor? Tales of lost treasure, of evil mages conducting horrific experiments, of hideous monsters roaming the nearby woods. Rumors are a great way to get information to the characters and get the ball rolling on their next adventure.

But, what if I told you that not all rumors are true? What if the entire adventure turns out to be just a wild goose chase? There was never a treasure to begin with, or perhaps it was plundered a long time ago. What if the rumor is only half true? There is no hideous monster in the woods, but a group of druids trying to protect the trees by scaring people away with illusions and trickery.

One other thing about rumors: the players aren’t the only ones that hear them. If there is a treasure in the hills, the players may find they have competition in their quest to retrieve it. Maybe the local constabulary is tired of adventurers going off on treasure hunts and bringing trouble back to town and will try to stop the players from going in the first place. Maybe the rumors are a trap set up by a rival or old adversary of the players.

The rumor is one of the greatest and most powerful tools in your DM toolkit. Use it often, but use it wisely. Make the players do a little leg work and dig for more information instead of running off to seek their fame with just the word of a barkeep as their proof. Great things lie ahead… or do they?