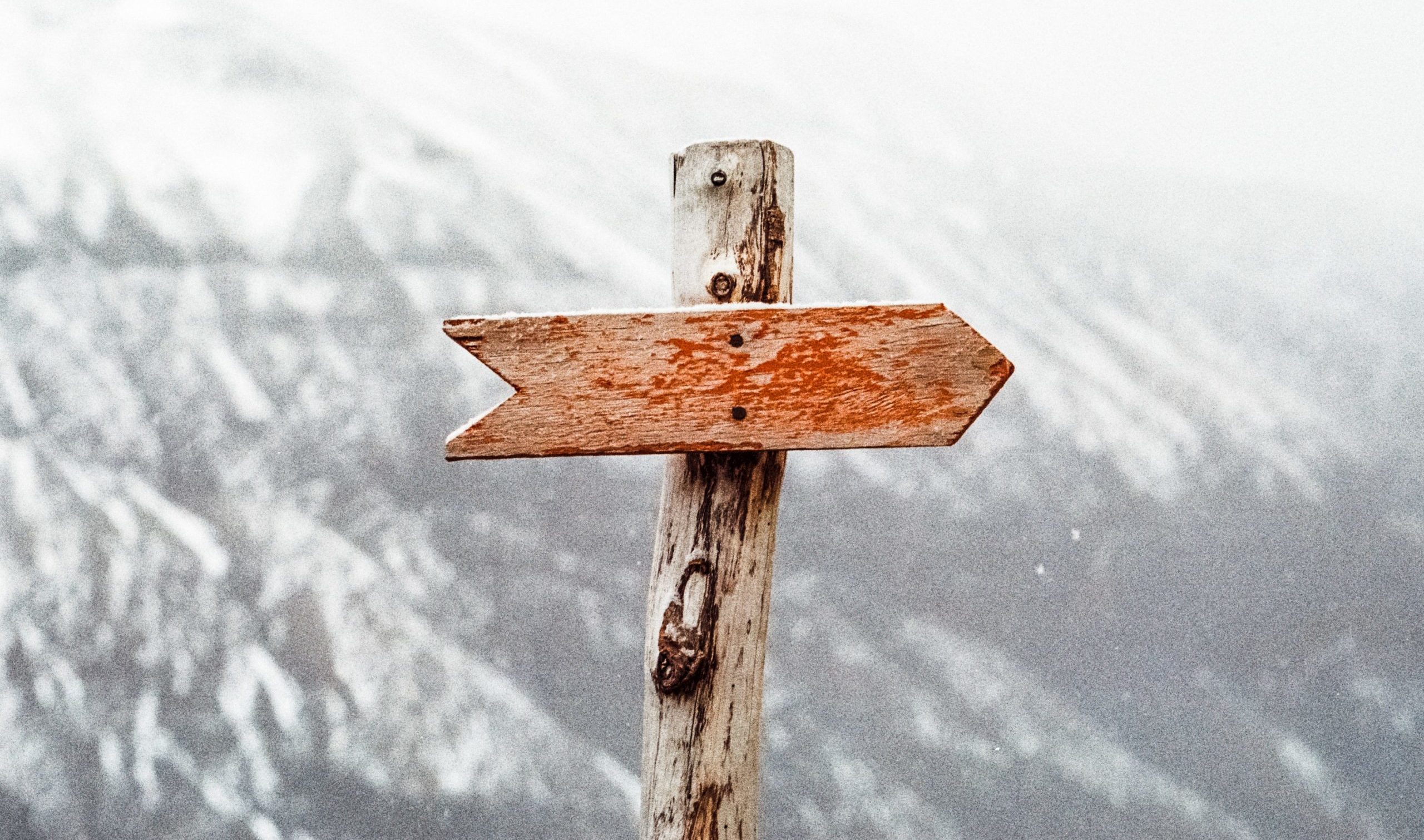 You, as Dungeon Master, are just one voice crafting a story, the players are the others. As such, it is paramount that you do not take their voices from them. True, you have quite possibly spent hours, days, even weeks or months, prepping this game world. You have ideas of where you want things to go, and as the DM, you can act as a guide and attempt to get the players to go where you want them to. However, in the end, that choice should be left up to them.

Player agency is one of the most important aspects of the game. If you are forcing the players to do what you want them to do, that is violation of the trust they have put in you as their DM. At best, it makes the game less fun for the players. At worst, it can legitimately traumatize a player by forcing their character to act in a way that could possibly trigger negative emotions or dredge up bad memories, things that you have hopefully already gone over in a session zero.

This is why some items and spells in your game must be handled very delicately. Charm spells and love potions take away the freewill of the character, and thus, the player. Be very careful when using things like this, and you should absolutely discuss the possibility of such things before the game even begins. It shouldn’t come as a surprise to someone that their character is suddenly mind controlled and forced to act in a way that they normally wouldn’t.

This is not to say that you can never use such things in your game. This is precisely why you run a session zero, so you can determine if these are things he players are comfortable with in game, and even then, you should have some form of safe word or X card to stop the story if things start going a way that makes a player uneasy.

Players need to be free to make their own choices in the game without the fear that the DM will override them all the time. If you have an ambush planned to the south and the players discover it and decide to go north instead, you shouldn’t then just move that ambush north. If the players foiled your trap or cleverly laid plans, be proud that they got the best of you this time and they are showing their own investment in the game by paying attention and being clever in their own right. Remember, a missed encounter is a possible future encounter, so there is really no wasted work on your part.

So remember, this world is yours to craft and grow, you and the players. Together you will create something much greater than you ever could have done alone.