Musings: Will We See a Low-Stakes Genre of Tabletop Gaming?

Traditionally, game-playing has been synonymous with competing. Whether it’s cards around the kitchen table with grandma, or at a high-level tournament with prize money on the line, we play games because we enjoy it, but we also play to overcome challenges and opponents. We play to compete and (ideally) succeed within a strict set of rules.

The line, “How do you win?” is hard-coded into discussions about new games.

But what if we’ve moved beyond the need to win? What if board gaming has become enough of a tradition in its own right that we’ve learned to play without competing?

A Young Type of Gaming Experience

I have a theory, and it’s based only on a feeling rather than any real evidence.

My theory is that we’ll soon see an emerging genre of tabletop games, which, for the purposes of this post, I’ll call, “Low-Stakes Games.” As the title suggests, I imagine these as games with very few stakes. No life-or-death decisions, no crushing defeats, and in some cases perhaps, possibly even no end.

I’m imagining themes we’ve seen in games before—survival, gardening, constructing and designing homes, baking, brewing magical potions and/or beer—all of which we’ve seen represented as competitive activities in board games, but all of which can be equally satisfying without the presence of a competitive element.

I call it a young type of gaming experience, because if you think about it, we grow up doing this. We build structures out of blocks; we play house; we name our stuffed animals and create backstories for them. Often, we engage in these types of play with other kids, and there needn’t always be a winner amid the fun. 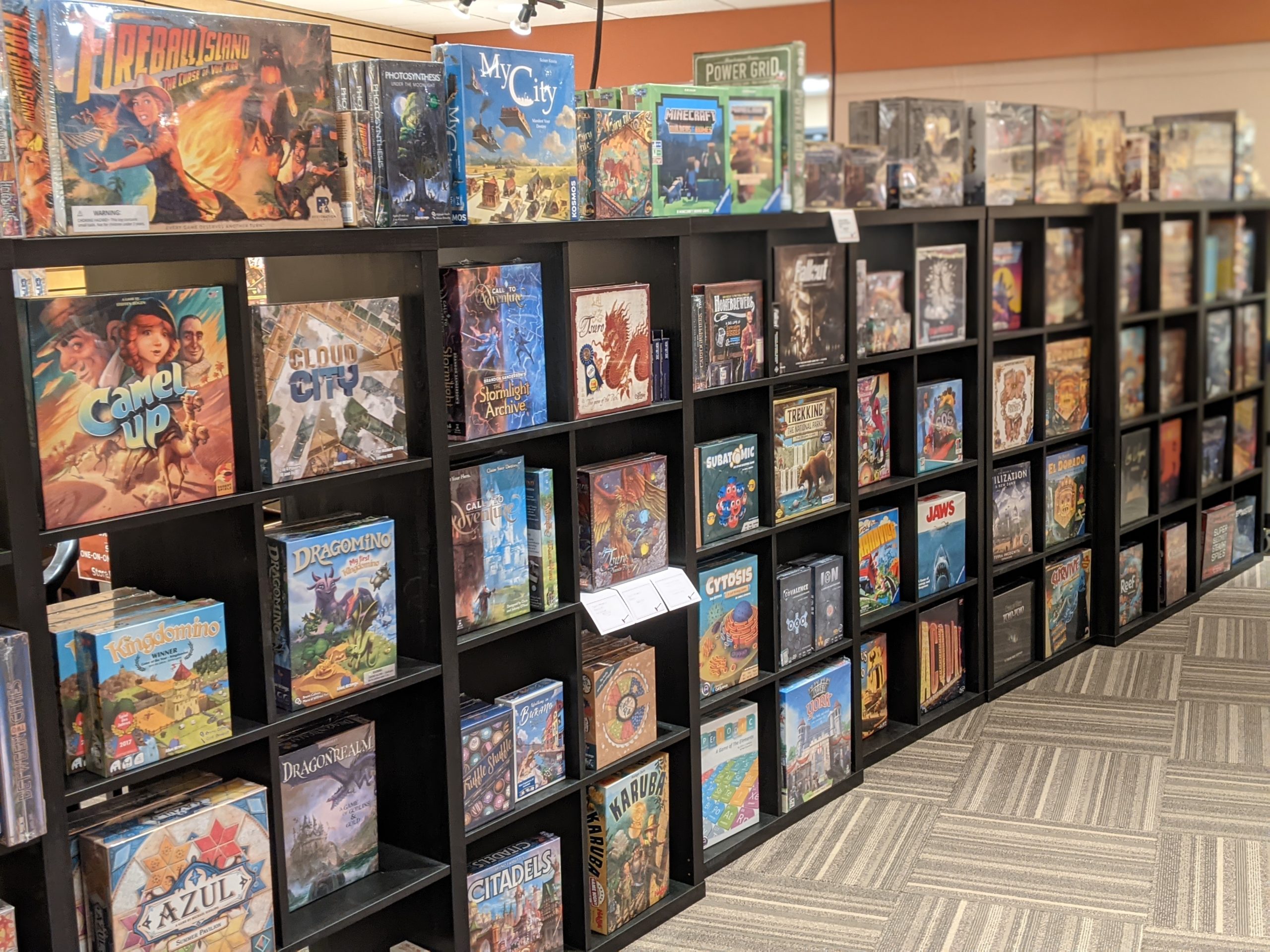 Here is the mindset I often find myself in, for which I feel this imaginary genre is the solution:
I want to interact with board game rules and pieces.
I want to feel accomplished.
I want to relax.

I’d argue that as a result of many individuals sharing some subset of these feelings, we’ve seen cooperative games flourish over the past decade.

Cooperative Games Get Us Halfway There

These days, we live in a world where so many of our accomplishments are immediately shared with others, whether at work, at home or on social media. For better or worse, I think many of us feel that to achieve a goal alone can be terribly… well, lonely. We have the sense that an accomplishment in a vacuum doesn’t matter unless it is witnessed and acknowledged.

Similarly, to be the sole winner in a free-for-all competitive game means that no one else can quite share in your victory.

All this is why the idea of cooperating with our fellow players to achieve a common goal is incredibly alluring. It means the players at the table aren’t your competitors; they’re your teammates. We’re social creatures, and we’ve advanced as a species by approaching challenges in groups.

For years, games like Pandemic and Arkham Horror have allowed us to share in our victories (and our defeats). This can take the sting out of a loss and make a victory feel even more victorious.

However, the current model of cooperative games still doesn’t quite fit the mold of my imaginary low-stakes game genre. Most cooperative board games still end in demoralizing failure as often as they end favorably, and they challenge their players to make the “correct” or “best” decisions from start to finish.

Pandemic is a game of knife’s edge action, wherein the fate of the world hangs in the balance with every action spent.
Arkham Horror is viewed by many as a five-hour road to an inevitable extra-dimensional apocalypse.

Don’t get me wrong, I adore difficult cooperative games. I always say the best cooperative games are the ones that I lose at least the first time I play—if not the second and third as well—because it means they’re a worthy challenge for myself and my fellow players. It means we’ll appreciate our victories that much more.

But where does that leave us when we’re feeling like we just need a win? When we just need to accomplish something, sit back, and admire what we’ve done. When we’re ready to play a game that doesn’t barrage us with the constant threat of crushing defeat… 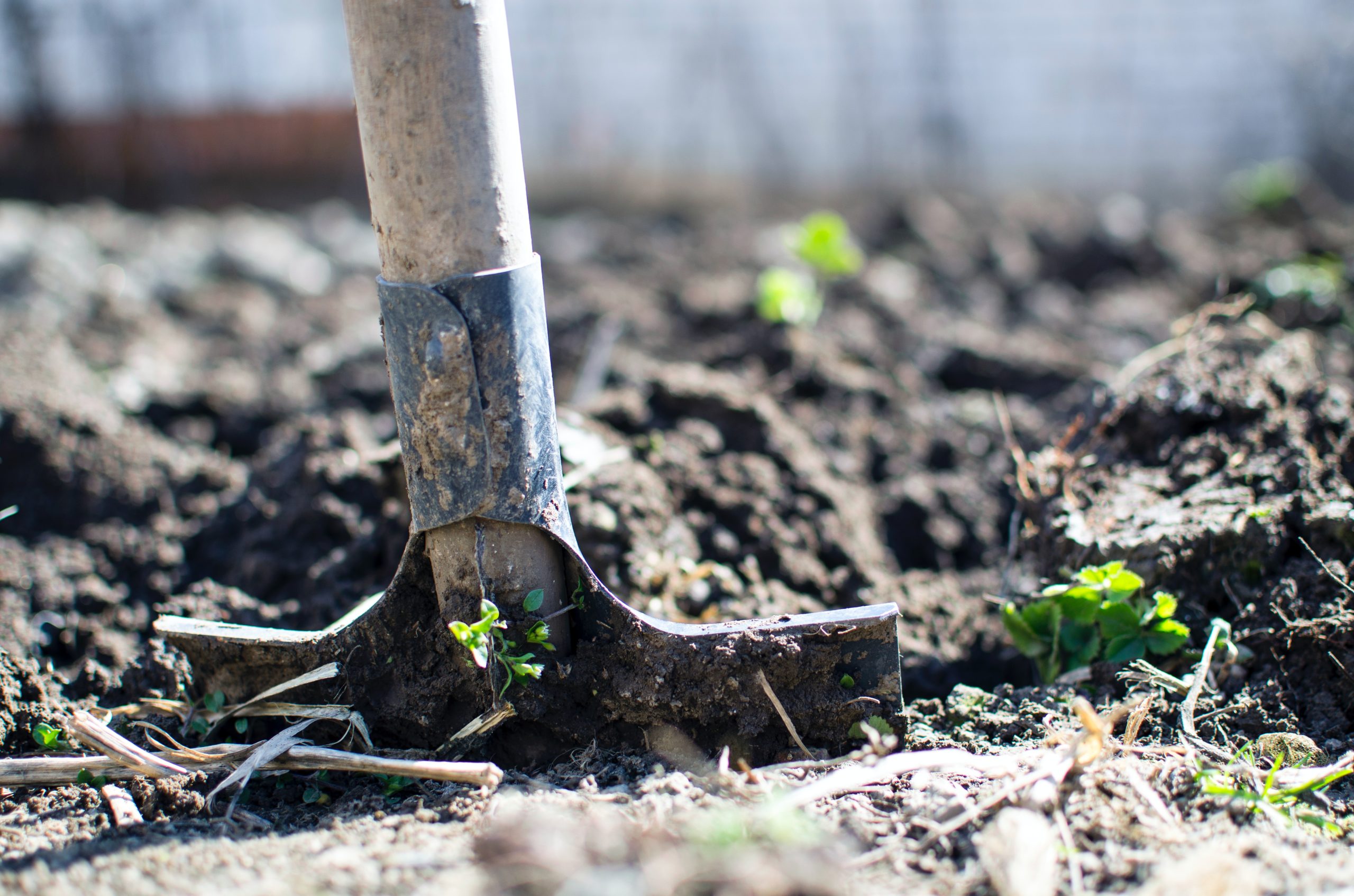 Productivity instead of Perfection

Here we find some must-have features for games in this theoretical low-stakes genre:

When you put it that way, it sounds hugely disappointing, right?

What if upgrading the construction material of your home in Agricola was simply a great achievement, instead of a choice that we might later discover would lead to our defeat?

Trade “compete and win” for “achieve and grow,” and you might have a new type of tabletop experience.

I’m not making the argument that low-stakes gaming is superior to games with a winner—only that I think they’ll find a place in the world of board games. In fact, we can already point to hugely successful low-stakes titles on two neighboring planets: Tabletop Roleplaying and Video Games.

We’ve been seeing low-stakes features in Roleplaying Games for years. Appreciated as a gaming style built around collaborative storytelling, RPGs are perfectly suited to create gameplay that’s about a collective group experience—about accomplishing goals instead of endings and wins.

We’ve seen games where the players’ main objective is to travel across a fantastic countryside and simply see what there is to see; or where we tell the tale of a great hero from the perspectives of the commonfolk who came across her in their travels; even where we collectively imagine the rise of a great empire and its eventual Downfall.

And I would be remiss if I didn’t mention the years-long presence of low-stakes gaming in video games.

We’ve seen games like Stardew Valley take the industry by storm simply by giving your 16bit salesman-turned-farmer a small cabin and a plot of dirt, and saying, “Do as you wish.” You farm what you want, wander where you want, and befriend whomever you want, telling your own story along the way.

We humans are drawn to the dopamine reward that accompanies a job well done. And I’m excited to see what sort of things I might be able to achieve from my dining room table in the years to come.

~ What do you think? Is low-stakes gaming in our future? Where are we already seeing it? What low-stakes game would you want to see become a reality?