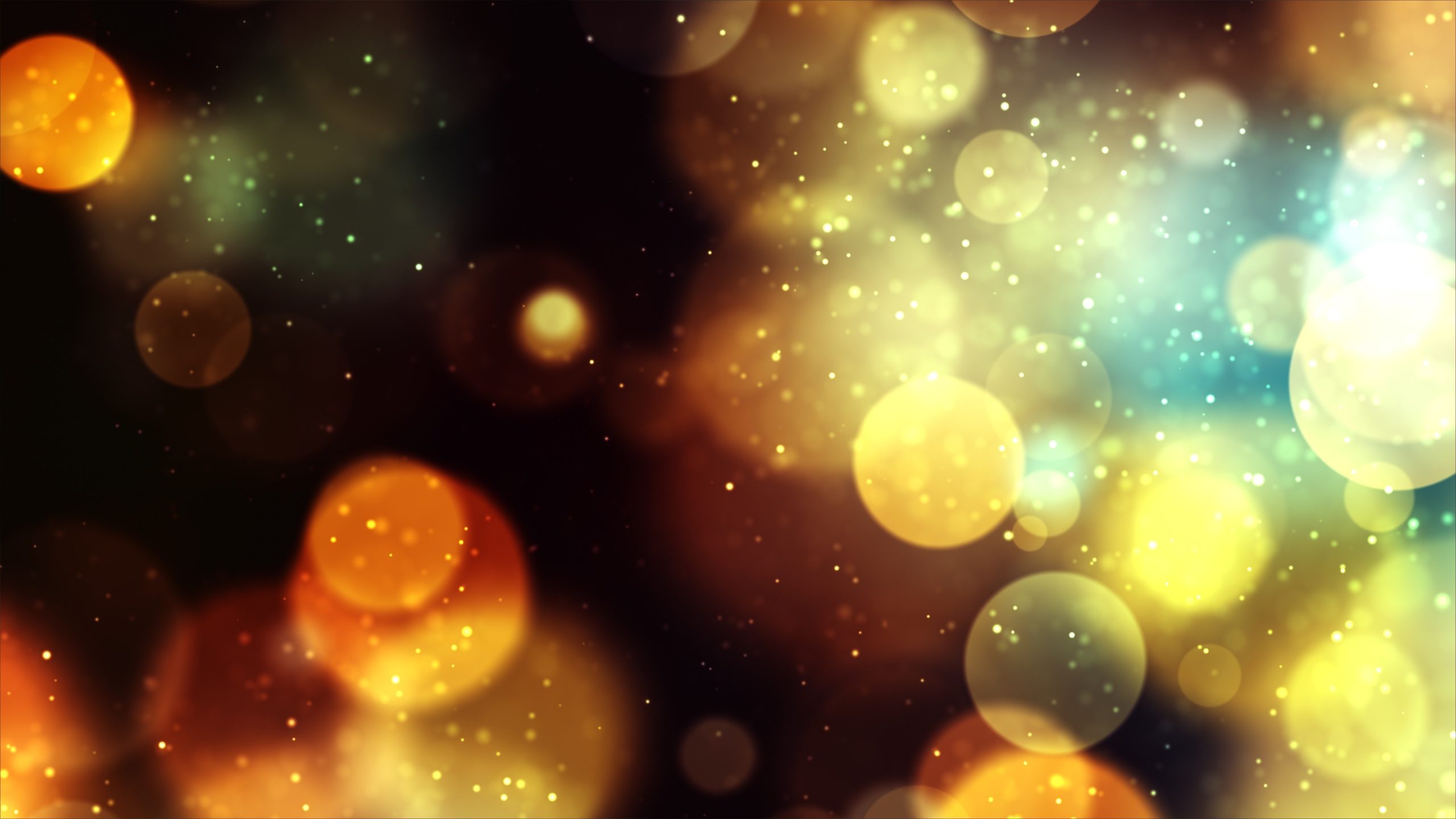 When we play Dungeons and Dragons, we are entering a fantastic mythical world where anything you can imagine can become a reality. Or, that is what it should be. Too often we limit the magic that the player characters have access to.

I’m not talking about spell slots and the like. No, I am talking about the actual spells the characters can cast. I use the spell lists in the books as a rough guideline for how spells should operate, as I believe magic should be more malleable. Players should be able to bend the spells a bit to fit both their own personal style as well as the current situation.

This does require more work on the part of both the player and the Dungeon Master. The player must be able to describe what it is they want the spell to do, how it is different from the spell as listed in the rules. The DM must then determine if this variation is possible, which requires thinking about game balance on the fly. Thus, this is a bit of a more advanced DM Tip. I takes practice to get things right, and even with that you won’t always make the exact right call. That’s okay, mistakes are part of the process.

There are many ways I let players change a spell, too. They can amplify the range or damage of spell. They can combine spells with other casters or use existing spells to boost another. The limits are really just what the players can think of and the level of control you as the DM want to have when it comes to game balance. Generally, if it doesn’t break the game, I am open to allowing most spell variations.