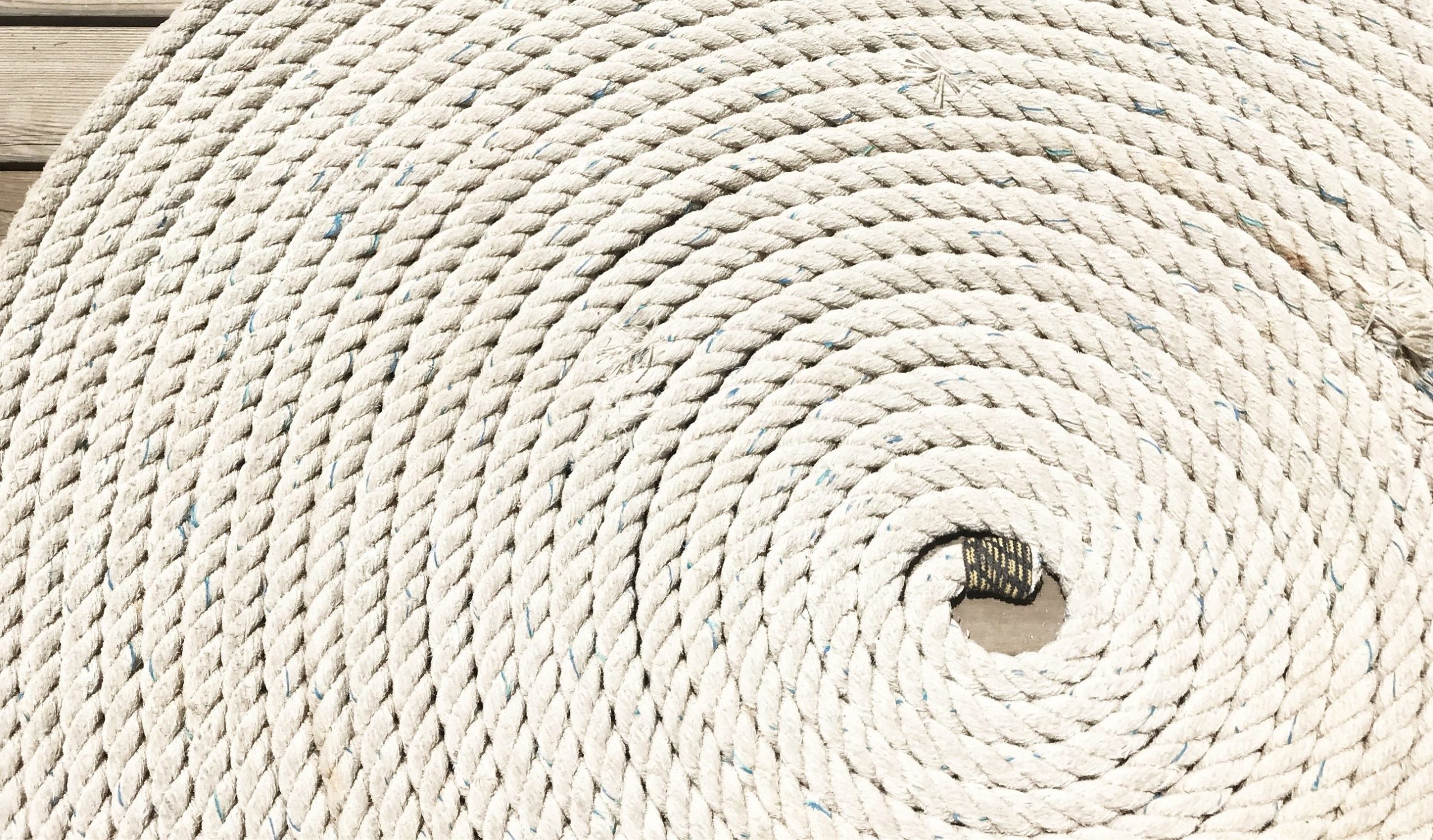 The adventurers are delving into some deep caverns and the going is treacherous. The rogue says she is going to tie a rope to a stalagmite to climb down a large hole and scout ahead. You ask to see their character sheet, which they hand over because you’re the DM. You note that nowhere on that sheet is it recorded that the rogue has rope of any kind. How do you proceed?

Now, some Dungeon Masters would say that no rope on the sheet means no rope in the game. I’m not one of those Dungeon Masters. It makes total sense for a rogue to pack rope with them whenever they set off on an expedition. The player that is running that rogue character might not have thought of it, but an experienced rogue in a fantasy world would have. So what do you do?

I don’t dwell on these minute details when it comes to the game. If it makes sense for the character to have an item, I just assume they have it. This goes for most mundane items, torches, waterskins, backpacks, and so on. If it is a more unique or expensive item, that is more open to debate. A spyglass, for example, is a fairly pricey piece of equipment. A first level character most likely wouldn’t have one, but say it was a sixth level character. Expensive as a spyglass is, it isn’t really all that much for a sixth level character, so I would allow them to have it even if it wasn’t written on their sheet.

Remember, we are playing Dungeons and Dragons, not a game about inventory management. Most people aren’t thrilled with basic logistics and supply. They are here for the story and for the exciting adventures they are going to have, and finding out that they didn’t think to pack a tinderbox so they can’t ignite a torch can ruin what would otherwise have been a fun experience.

Since I switched to running my games where I don;t worry about the simplest items, the games have been so much better. This isn’t to say a player can’t right down every arrow, caltrop, and oil flask they are carrying if they want to. It just means it isn’t going to break the game if they don’t.

However, if the adventure specifically calls for certain things, like say traveling through a desert where one needs to track their water, then go for it. But otherwise, don’t sweat the small stuff and let the story take front and center instead of equipment lists.