How Pokemon gets me thinking about numeracy 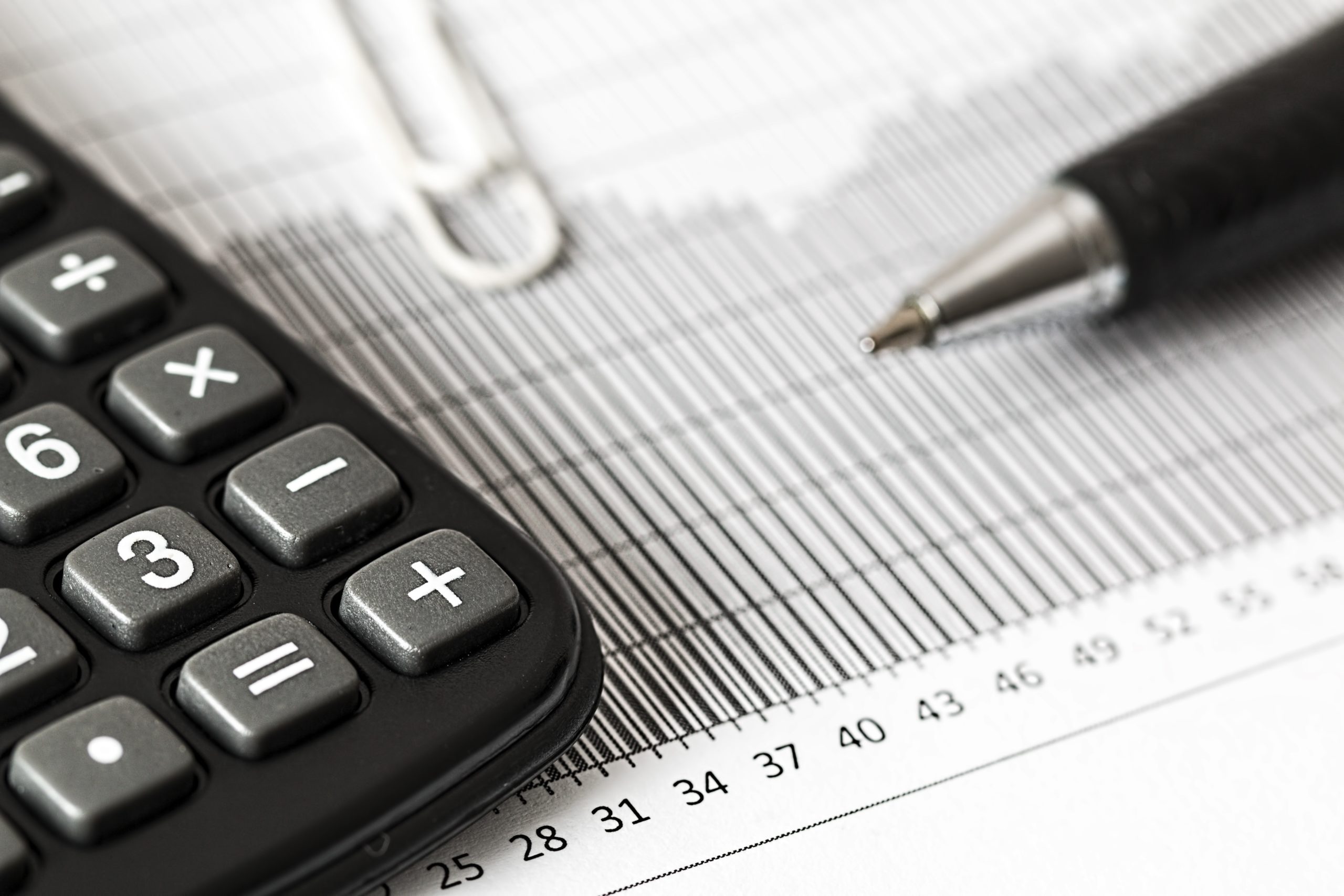 If you talk to me long enough, you will have heard me talk about numeracy – literacy for numbers, as it were. Numeracy is often something you learn while you are learning something else – math, more obviously. And while you might never need to factor a polynomial or find the slope of a curve once you leave school, being numerate is critically important.

Speaking of factoring a polynomial and other bits of math that are rarely relevant to modern life, it would be even better to learn numeracy by learning different math. While I loved trigonometry, formal logic and statistics would’ve been more applicable to my real life; and while calculus was just the best, my self-taught knowledge of Bayesian probability came more through playing games than any formal training. If logic, stats, and probability aren’t or weren’t in your curriculum, spend some time learning them on your own. Being literate with numbers and having an understanding of how statistics and probability function in the world will inform your thinking every day. And, as someone who has employed people for 25 years, my prediction is that such numeric literacy will be a prerequisite for anything beyond the most entry-level of entry-level jobs in the next 5-10 years.

Why is this on my mind? Well, Pokemon. There is a new set of cards coming out, it’s in high demand, and we’ve been taking pre-orders. We tried to be really diligent about how much product we’d be getting from our distributors so that we wouldn’t oversell – I consider a pre-order a promise, and I really try to only make promises we can keep. The week prior to the new cards’ release date, all the distributors received their shipments from Pokemon and were surprised to find that they were vastly under-shipped. The distributors reached out to me and said “Hey, yeah, you’re going to be getting rather less than we told you before. But good news, you’ll get the rest eventually.” 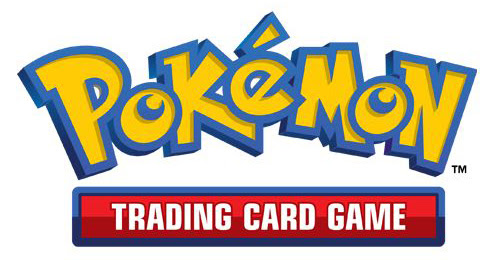 This sets up the problem: Which of our pre-orders do we fill with our surprisingly limited initial shipment, and which will need to wait?

There is, of course, more than one way to think about it. Indeed, there are so many different items spread across so many orders that attempting to brute-force write-everything-out is not a good option because you need to be able to look at multiple solutions, see how the numbers line up, and then determine which of your options is best. This isn’t hard from a math perspective, but it does require you to be fluent in numbers, to be numerate. Moreover, this numeracy really needs to include an amount of limited programming to the level of using formulas in a spreadsheet so that you can manipulate these numbers to see the visual impacts of different scenarios. This is a situation where every scenario is not-good in some way, and you need to look at the numbers in different ways to determine which version of not-good best fits your judgement.

My prediction is that this is the sort of analysis that could be delegated to anyone but the newest of front-line workers with the expectation that they’d be able to do so within an afternoon, in the same way that asking someone to write up a two-page document is a basic expectation of most anyone. Does this problem seem easy to you? Intimidating? Would it be interesting if I put more raw detail into this (or a subsequent) post?  Linked a sample spreadsheet? (I really struggled with how deep to go on the detail, and opted to stay fairly high-level so as not to lose the point that numeracy is imperative – but I just love delving into the detail!)

So, while it would be great if you obtained numeracy by studying statistics and Bayesian probability, when you’re in algebra class thinking “when will I ever factor a polynomial in real life?”, remember that math class is also a path towards numeracy, and it is critical that you do become numerate.

This post is not about how games build numeracy, but I’d be remiss if I didn’t say so. Many, many games have math underlying their design, even if you don’t directly see the numbers in the game. Playing games does, inevitably, expose you to numerate thinking – and in some games, numeracy give you an edge when playing. So, there you are, play games to build numeracy, and build your numeracy to win more games.

Till next time, thanks for playing.

Gordon, a.k.a. "the" Barrister, or simply "G", opened the first Board Game Barrister store in 2005 in a fit of delusion: that he could both finish up law school and start a retail business - one has worked out, the other less so. Gordon loves working in the toy industry, which is filled with wonderful people who love what they do; he loves working with his fellow Barristers; and he loves the community of people that has grown around the playing of games together at the Board Game Barrister stores. If Gordon were a Dungeons & Dragons character, he would be a lawful goody-two-shoes silicon wizard with a skills in perl and complex compound sentences. Gordon loves many games, but when forced to choose he went with China, Power Grid, Lost Cities, and Empire Builder.