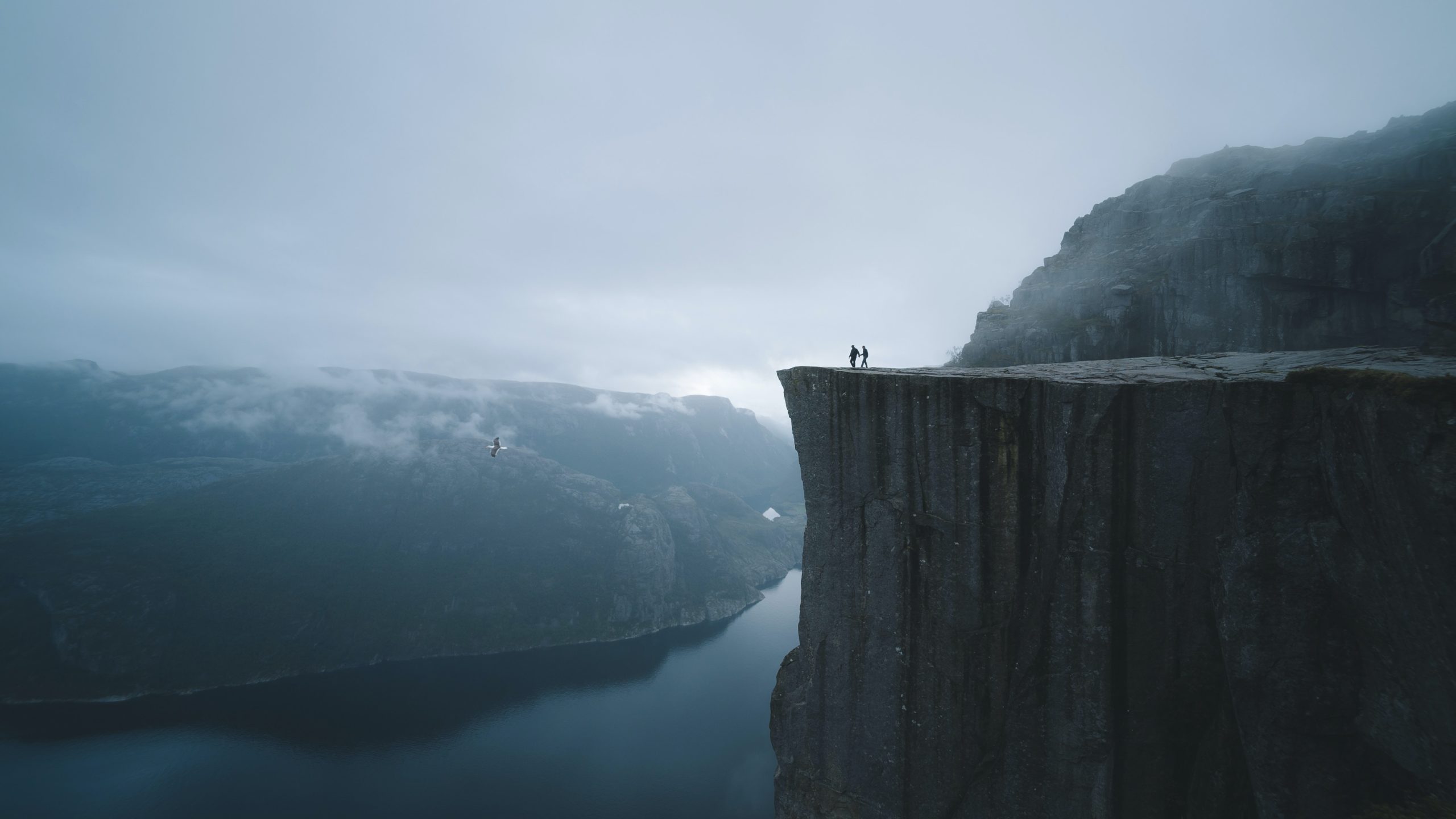 There will come at time as a DM that a player will want to attempt something that is utterly impossible. Maybe it is dive to the bottom of the ocean just by holding their breath, or carry that dead dragon back to town because they want to sell all of it for spell components. While I have stated before that you generally shouldn’t just tell a player No, sometimes, no is the only appropriate answer.

Now, when they ask or attempt to do the impossible, you can handle it in a couple of  ways: You can simply inform the player that, no, the thing they want to do is not possible; or you can still let them attempt it and allow them to fail. The latter is my preferred way of handling these scenarios, as it still lets the players believe they can try anything. I won’t, however, use it as a means to kill the character off. No, they can’t punch down that stone wall with their bare hands, but they will most likely figure that out once they start taking hit point damage as they pummel their fists to paste against unyielding stone. Hopefully, it is a lesson learned.

A word of advice though. Do not put an impossible task in front of the players and present it as their only option to move the story forward. If that stone door is the only way into the castle, there has to be some way to open it or get around it. This is why I always have multiple paths for the story to advance, because some tasks might end up beyond the capabilities of the group, and I don’t want the end game to grind to a halt because I made a door that can only be opened with a special key and the players just happened to never find it.

Remember, at the end of the day, you have ultimate authority of what can and cannot be done in your world. Players will always try to push the limits of what their characters can do, and you are there to rein them in when it is needed. It is a great deal of power at your fingertips, and as such, it comes with great responsibility. Use it wisely. If you abuse it, you may find when you try to find players for your next game, that the task is near impossible.