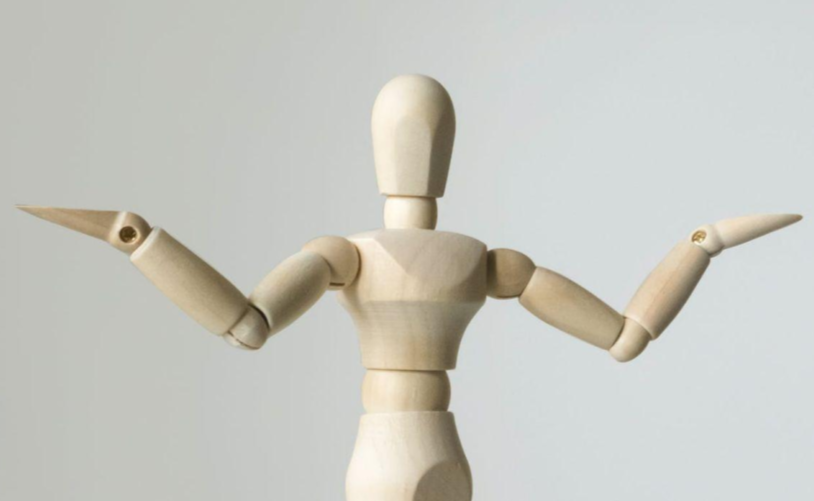 This one is mostly for the Players. Words that no Dungeon Master wants to hear from a player: “Hey, I’m just playing my character.” This is often the refrain of someone that has done something that derails the game in some way. More often than not, it involves someone causing inter-party conflict, attacking other players or stealing from the group.

If you ever find yourself saying, “I’m just playing my character,” ask yourself these questions: Why did I make a character that doesn’t play nice with the rest of the group?  How is this fun for anyone other than myself? Am I creating an atmosphere that is inclusive to everyone else at the table? Why, exactly, did I make this character?

This isn’t to say you can’t play a character that is rough around the edges, that is a bit sarcastic, or even a little on the sneaky side. But keep in mind that you are not the only person playing. If you constantly cause conflict with the other players, you may soon find yourself without a table to play at. This is all about consent. If the entire table wants to run a group that is constantly at each other’s throats, so be it, but that is rarely the case in matters such as this. Even evil people have friends and companions.

As for the DM, when this happens, you do need to address it as quickly as possible. If you let one player bully the rest of the group, you may find that the group becomes less keen on getting together. As the DM, it is your job to keep the game running smoothly, which also includes dealing with problematic players.

If you have an “I’m Just Playing My Character” player at your table, you should talk to them. Talk to them alone, away from the group; you don’t want to create a pile-on situation where they feel they are being attacked by everyone. Mention that their behavior is not acceptable and outline what changes you need to see happen. In my experience, more often than not, you can course-correct a wayward player. If they won’t change their ways and insist on being a disruption to the game, you need to make the hard choice… It is better to cut ties with one toxic player than bring down the entire group.

Remember, we all play to have fun, but there is no single person that gets to have fun at the expense of everyone else.