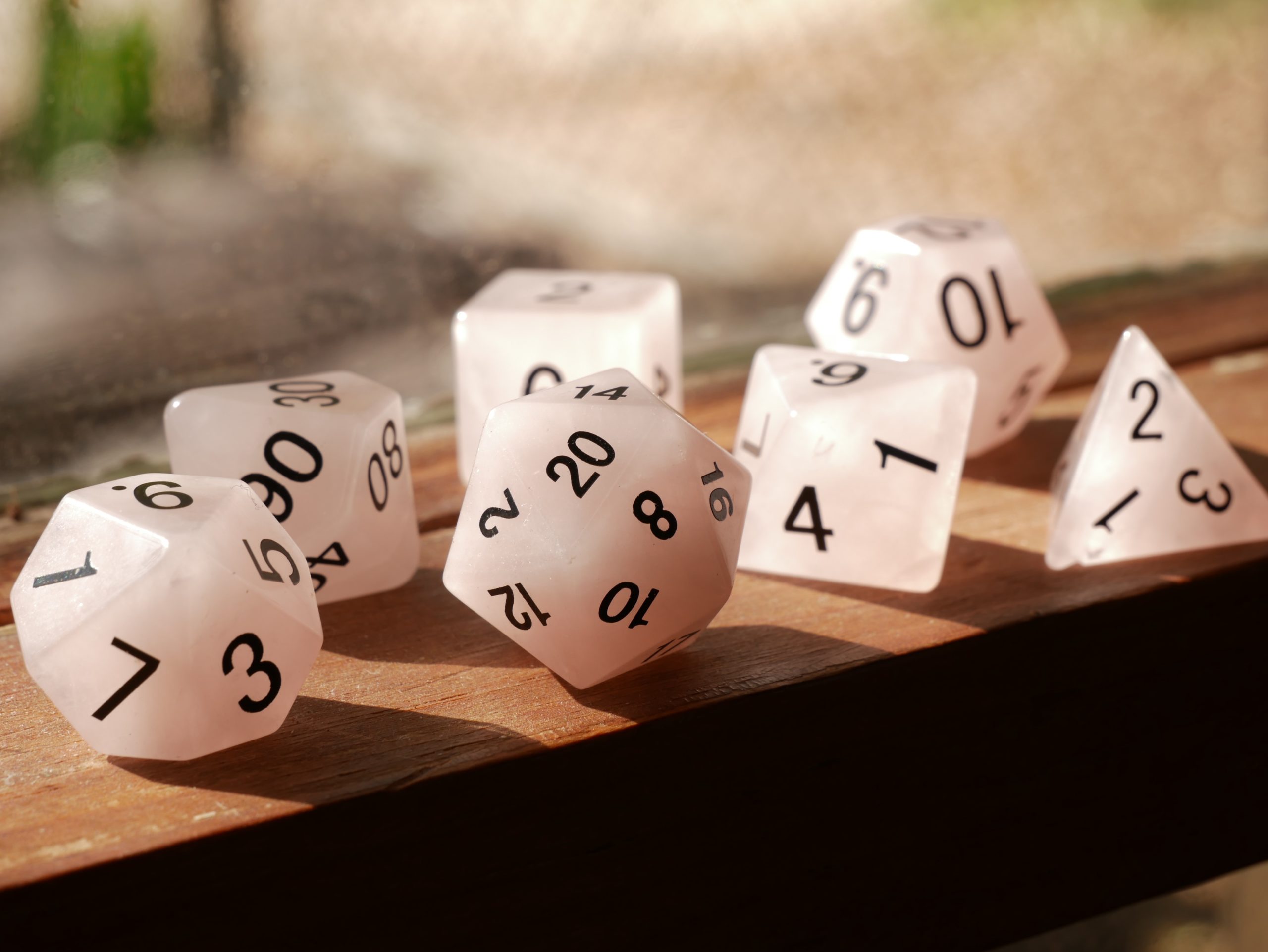 Even the best players get stumped sometimes. Maybe the problem you presented to them was just too hard, or maybe there is something going on in their real life that is hurting their ability to focus. We also need to remember, as I have said before, players are not their characters. Todd’s wizard may have an 18 intelligence, but Todd himself might be closer to an 12 in real life. He shouldn’t be punished for that.

Sometimes you can drop hints of what the players should be doing next, but this can be tricky because some players may feel that you are pitying them. Whatever you do, you definitely should not come right out and tell them what to do, they still need to be able to make their own choices. You also should make sure you give the players enough time to try and figure things out on their own.

One thing I do is I will give the players an Idea Roll. It’s simple, they just make an Intelligence check, and if they pass I can then nudge them in the right direction. Again, I don’t give them the entire answer, but I will point them at the solution. Maybe they should check out that well in the center of the room. Maybe there are answers in some of the books on the shelf. It is best if you don’t use more than a single Idea Roll per encounter as you don’t want the players to begin to rely upon it too much. By having the players make the roll, they feel a bit more in control even if you end up giving them a hint afterwards.

This is also a good reason why you shouldn’t just have a single way forward for the story. Hints will only get you so far sometimes, so it is always a good idea to have a secondary path for the players to take if the need arises. As I said at the beginning, everyone needs a little boost from time to time, but it doesn’t mean they don’t want to work for it.