GenCon is the granddaddy of game conventions. There are more games than you can shake a stick at, or I suppose 10 foot pole would be more appropriate. However, games aren’t the only thing to see at GenCon. One of my favorite things about the con are all the cosplayers. For those not entirely in the know, cosplay is a mix of costume and play, and it is kind of a big deal for a lot of folks. I never get to see all the wonderful costumes, and I spend a lot of time after the con scouring Facebook to see all the ones I missed. I was especially sad that I missed the annual costume parade, where one can see hundreds of beautiful creations.

I did get a few shots of my own, though my shaky hands and general lack of photography skills limits what is actually viewable by others. Still, here are a handful of my favorites from the show. 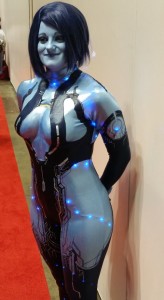 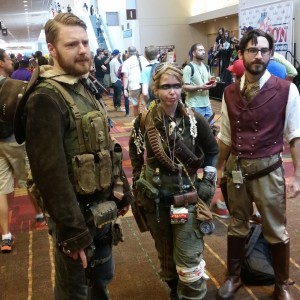 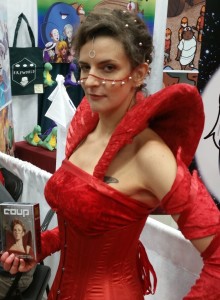 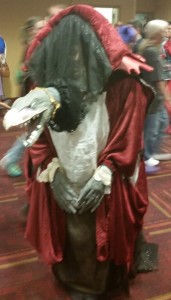 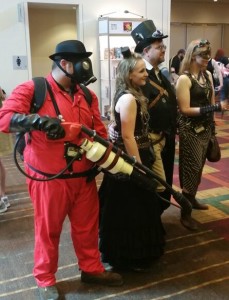 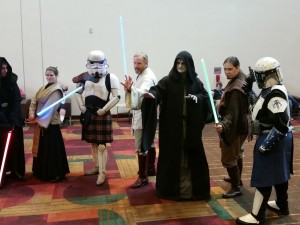 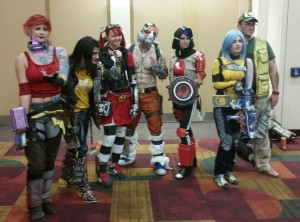