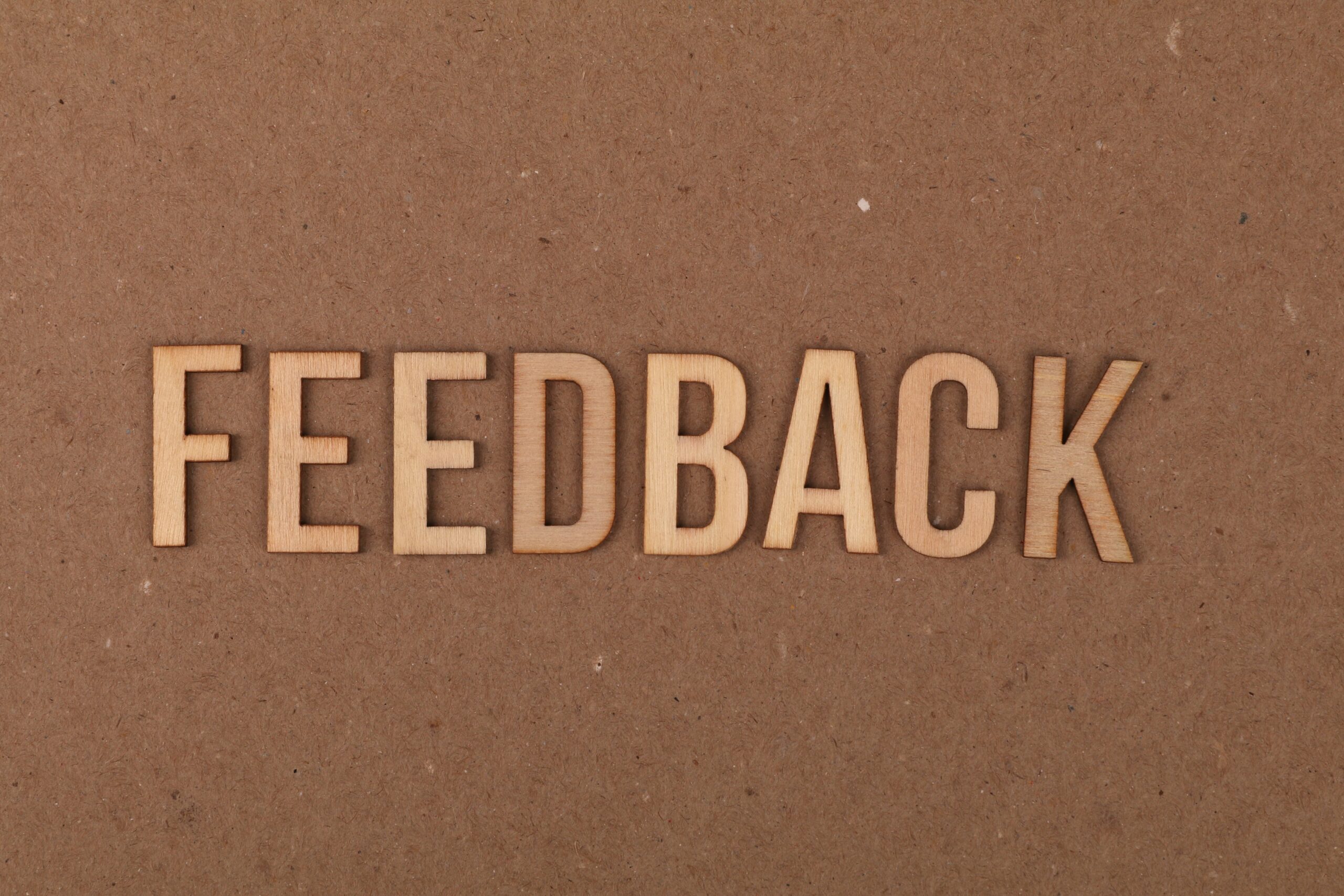 The game has just ended, the players are packing up and getting ready to head out, you close up your DM screen and toss your dice in your bag, but you are forgetting something. There is something that I have taken way too long to start using at the end of each session, and that is asking the players for feedback.

You want to do this right away at the end of the session, while everything is still fresh in their minds. You also want to ask some specific questions, because if you leave it too vague, along the lines of “How did it go?” you will get vague answers. Here are a couple of questions I try to ask at the end of a session.

What was your favorite moment from this session? This let’s the players comment on their own special moments, but also on the moments of others. Maybe they liked how Talos Blackbow intimidated the corrupt town guard, or they might have had a great in-game discussion with Merry Brightwig about the finer points of faith. Maybe they liked a particular NPC or encounter. This let’s you see what your players enjoy so you can try to include more of that in future sessions.

What was your least favorite moment? This can be rough for a lot of DMs, but it is a necessary tool to grow. Maybe you used a lots of riddles in the game and the players were made to feel stupid because they couldn’t solve them. Maybe you went really combat heavy and they want a little more talking. Take this as useful criticism and not as an attack. If you know what your players don’t like in a game, you can veer away from that in the future and everyone has a better time, yourself included.

If you introduced a new rule or homebrew item, ask them about it. “How do you all feel about the new critical hit rule we added this time?” And, key point, you should have discussed any rule changes before the game started as well so no one is taken by surprise. They might have liked it, they might have hated it, but they also might have ways to tweak it to make it work even better.

If there was some heavy issues covered or a character death, you can ask a general, “How is everyone feeling after all of that?” If you properly ran a session zero you can avoid most of the hard feelings and surprises, but that doesn’t mean someone won’t still feel the sting of a serious subject. A lot of people won’t bring something up in the moment because they don’t want to stop the game, but they should be given an opportunity to talk about things that didn’t sit well with them.

You can ask other questions too, based on what you want to know for yourself about how the session went and not limit yourself to the few I gave here. I’d also recommend encouraging the players to give feedback to each other, especially about things they loved that other players did.

One final note, you should always make yourself available to speak with someone in private. Not everything is for all ears, and you want your players to feel comfortable and safe with you as their DM.

So remember, before everyone takes off for the night, ask for some feedback, good and bad. You will become a much better DM because of it, and your players will not only enjoy the game more, they will become more invested in it because you are invested in them.