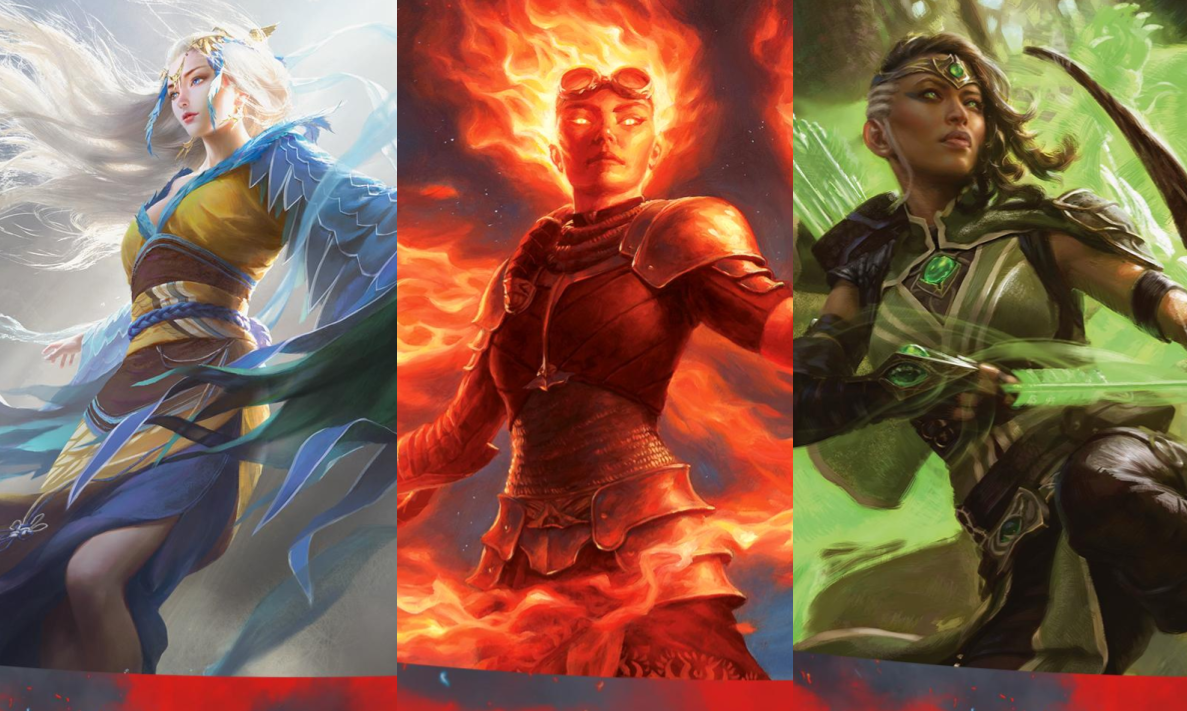 Team Sealed will challenge your team of three players to build three decks out of twelve boosters, one deck for each teammate.

Compete against other teams all afternoon. Once two players on a team defeat their opponents, that team wins the match!

We’ll need the name of your Team Leader when you register. Your full team will need to check-in together on the day of the event.

Need a team? Stop in during registration, and we’ll do our best to find you some teammates for the event!

About Playing a Team Match:
In a team match, players battle other teams of three with their decks, pairing off into individual best-of-three matches. When a team has two players win their individual matches, the whole team wins the team match.

Event Prizes:
All participating* teams will select a Prize Pack based on final standings.

Plus, the winning team’s store will be named this season’s Team Champion titleholder.

*Teams must participate in every round in order to select a Prize Pack.