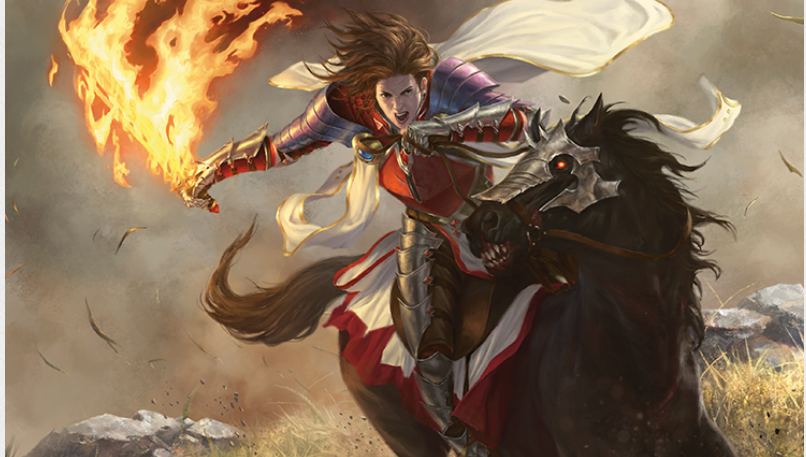 Join us for a day of epic new decks at Brawl Weekend!

Living in the space between Commander and Standard, the Brawl format invites you to build a singleton (one of each card) deck around a legendary creature or planeswalker of your choice.

Find out more about the Brawl Format below.

Can’t make it to Mayfair on Saturday?
Join us on Sunday, October 27 for Brawl Weekend at Greenfield and North Shore!

See the full rules and deckbuilding guidelines for Brawl.