A Song of Ice and Fire LEAGUE 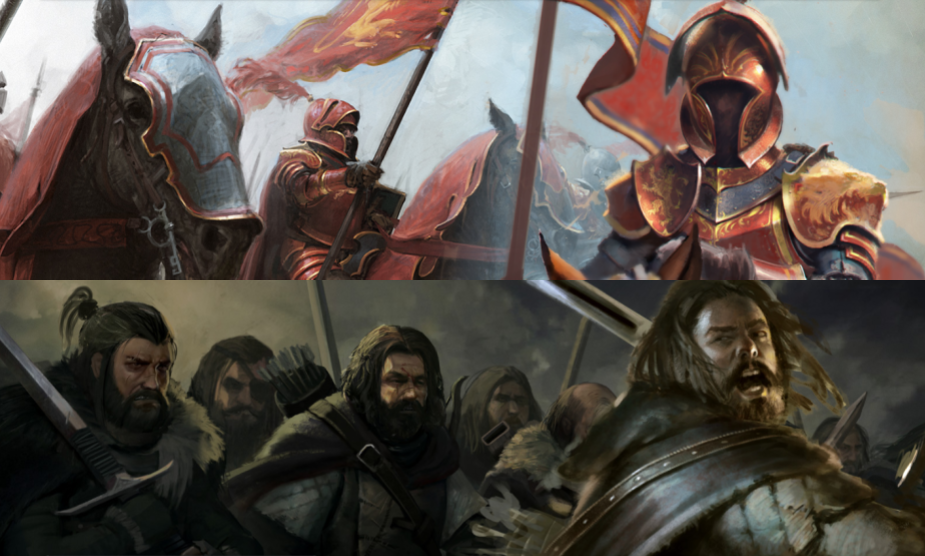 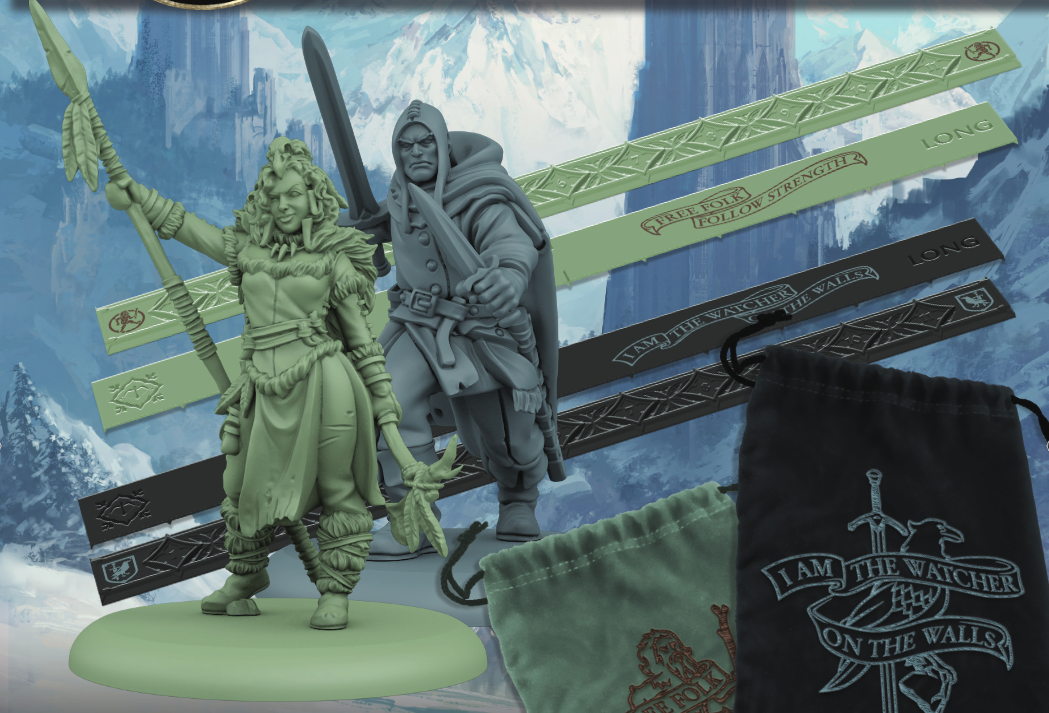 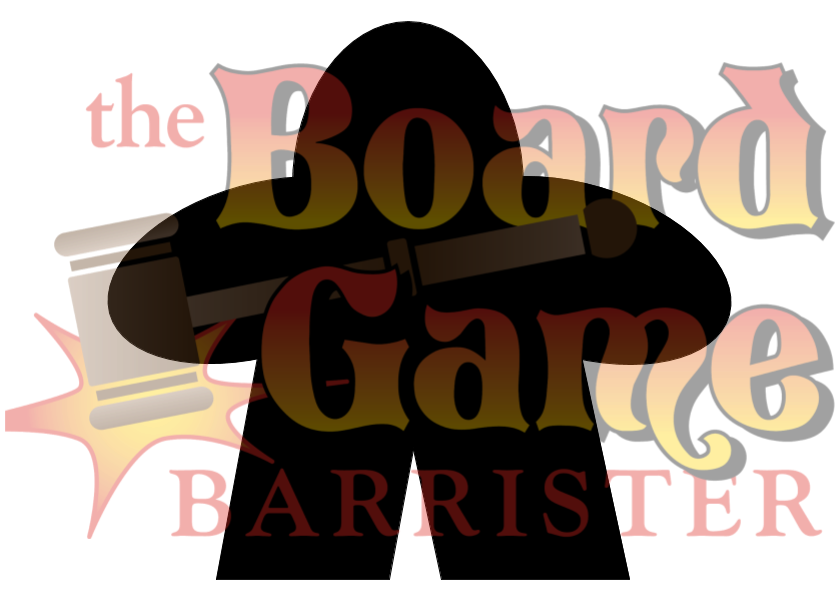