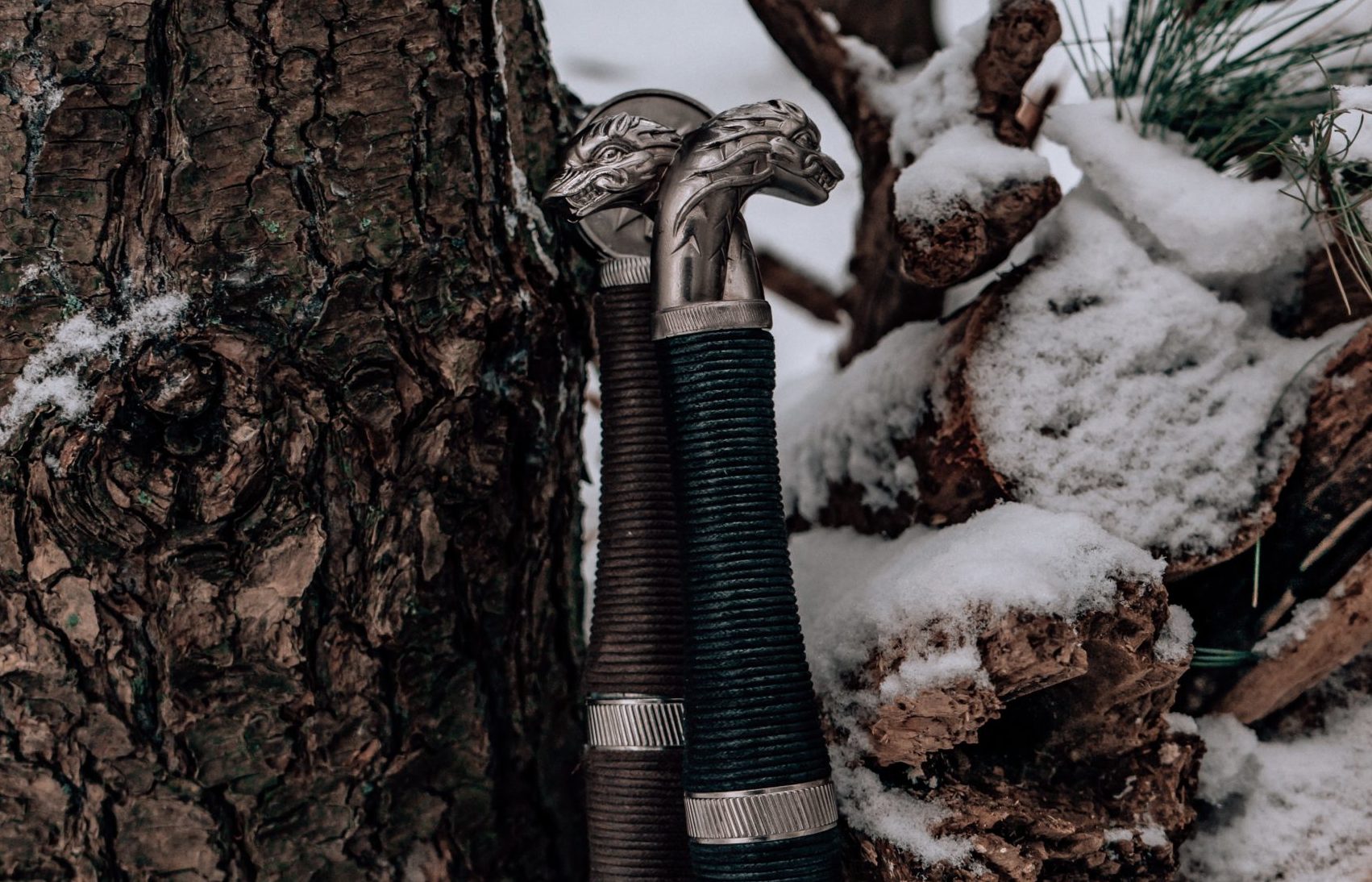 If you played many role playing games, you’ve certainly run across the trope of starting the adventure with everyone meeting in a tavern. What if I told you there are a lot of other ways to start off the game? One of the ways I love to start a new campaign is by using player bonds.

Player bonds are established during your Session Zero, that little thing you do so everyone can introduce their characters and you establish the ground rules for the game so that everyone has fun. Player bonds are something that ties two players together that allows for them to have some level of familiarity with each other before the game starts.

For example, the Bard and the Fighter met once before, The Fighter was working as a guard for a local artisan and the Bard was the hired entertainment for a party. At the end of the night the two joined a few other staff members and stayed up all night drinking ale and telling stories. Or perhaps the Warlock grew up in the same village as the Druid. The only real limiting factor is that a bond needs to be agreed upon by both players involved, pending final approval of the DM.

Players should take turns going around the table, suggesting a bond with someone else and then discussing the finer points of it before making a decision. The one rule here is that you cannot form a bond with the previous player. You want to ensure that every character has at least one bond with someone else at the table. It should also be noted that the bond doesn’t have to be something positive, but you should avoid things that would make things too confrontational when the characters all get together.

So, even though the characters might not know everyone, they at least have one acquaintance already in the party. This eliminates some of the awkwardness of everyone getting to know each other. It also provides ample opportunity for some great creative role playing, as well as possible adventure hooks for later sessions.

So, gather round the table and start forming some bonds. I suspect this will be the beginning of a beautiful partnership.