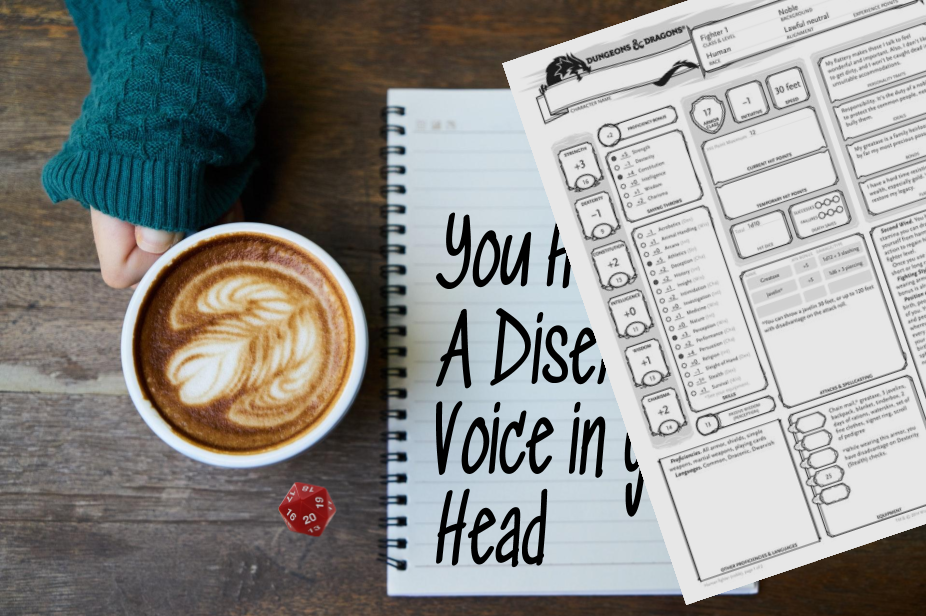 Do You Have Something to Share With the Class?

Passing notes in game. This is something of a dying art form. When I was a younger player—all the way back in the last century—note passing was quite common in most of the role playing games I enjoyed. It was a way for a DM to get specific information to a single or select group of players without announcing it to the entire group. There was the downside though, in that it sparked an increase in meta-gaming (players acting upon knowledge they shouldn’t have). If the DM passed someone a note, everyone else began acting suspiciously. This, I feel, is a large reason why the passing of notes has declined, as it can disrupt game play and cause unwarranted attention from the players that don’t receive a note.

Sometimes, however, you want that degree of paranoia. Running some Ravenloft? What a perfect time to spread a little distrust amongst the players. Sure, players aren’t supposed to act upon such knowledge, or meta-game, but even the most controlled players still get those doubts in the back of their mind. There have been times when I simply send a player a note telling them to nod and smile when I want to sow a bit of chaos, or also to throw a wrench into the works of those purposely trying to meta-game. If you do take this angle, you should do it often enough that the players become aware of it, as it will lessen the likelihood of meta-gaming in the future. 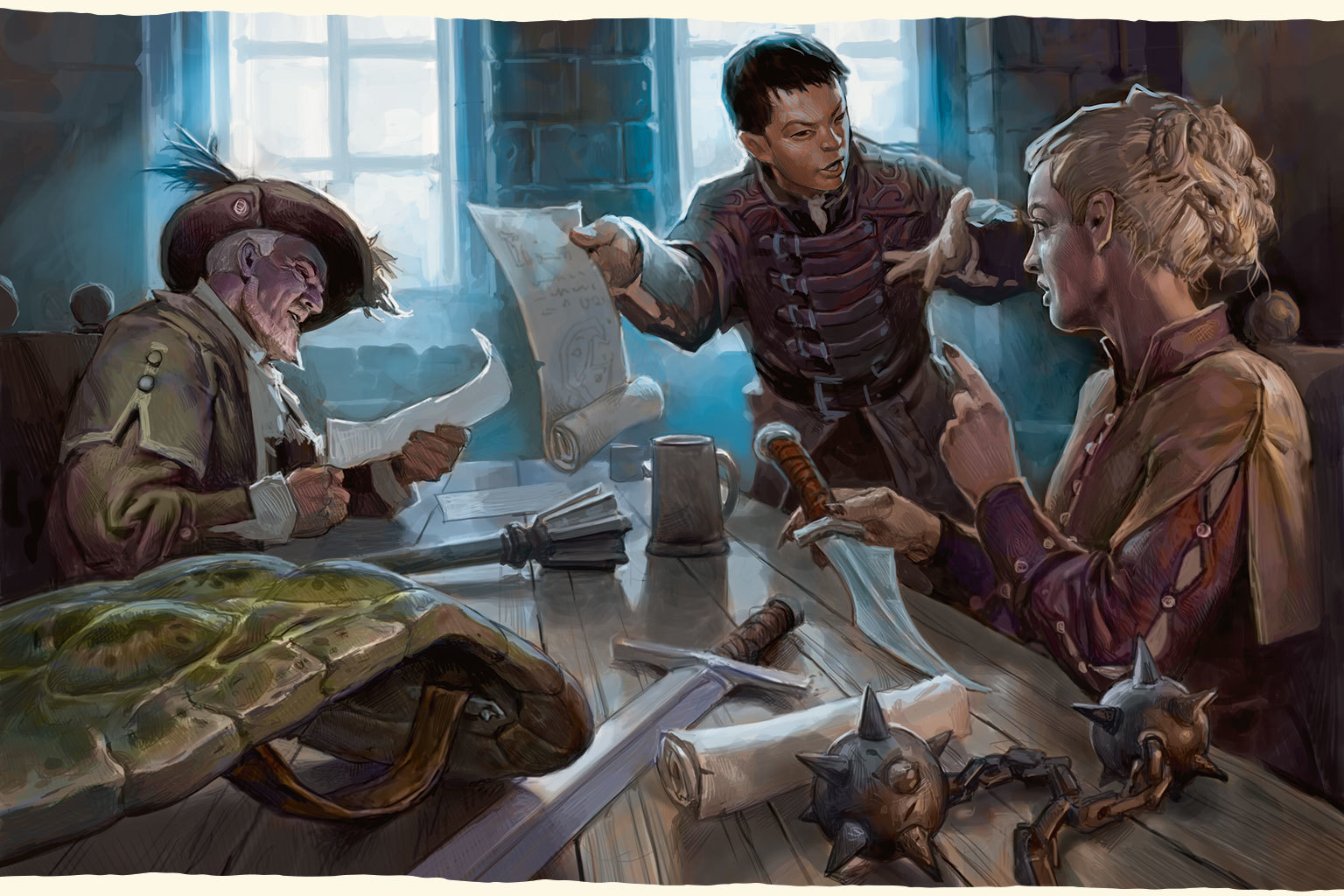 These notes though, telling specific knowledge to a single player, they should be in the moment types of things. If there is some major bit of information the player should know about the game that the other’s shouldn’t, that is best done out of game. In regards to situations like this, you can have some  signs you can give to a player when this extra information becomes relevant during actual game play.

I have recently begun bringing notes back into my games. I find that players changing their behaviors over a note, whether consciously or not, is better than verbally sharing some secret information they would not otherwise possess. Sure, you know the Paladin got a note from the DM, but what did it say? Did he have a message from his deity? Did he become possessed by an evil spirit and is going to betray the party? No one knows for sure but the DM and the Paladin.

If you aren’t sure how your group will react to notes, and even if you are sure they will be fine with it, it is best to discuss this before game play starts. You should also lay some ground rules for what will happen to those players that constantly try to act upon knowledge they should not have. This won’t work for every group, but if it works for yours, in can become a great tool in your DM stash.