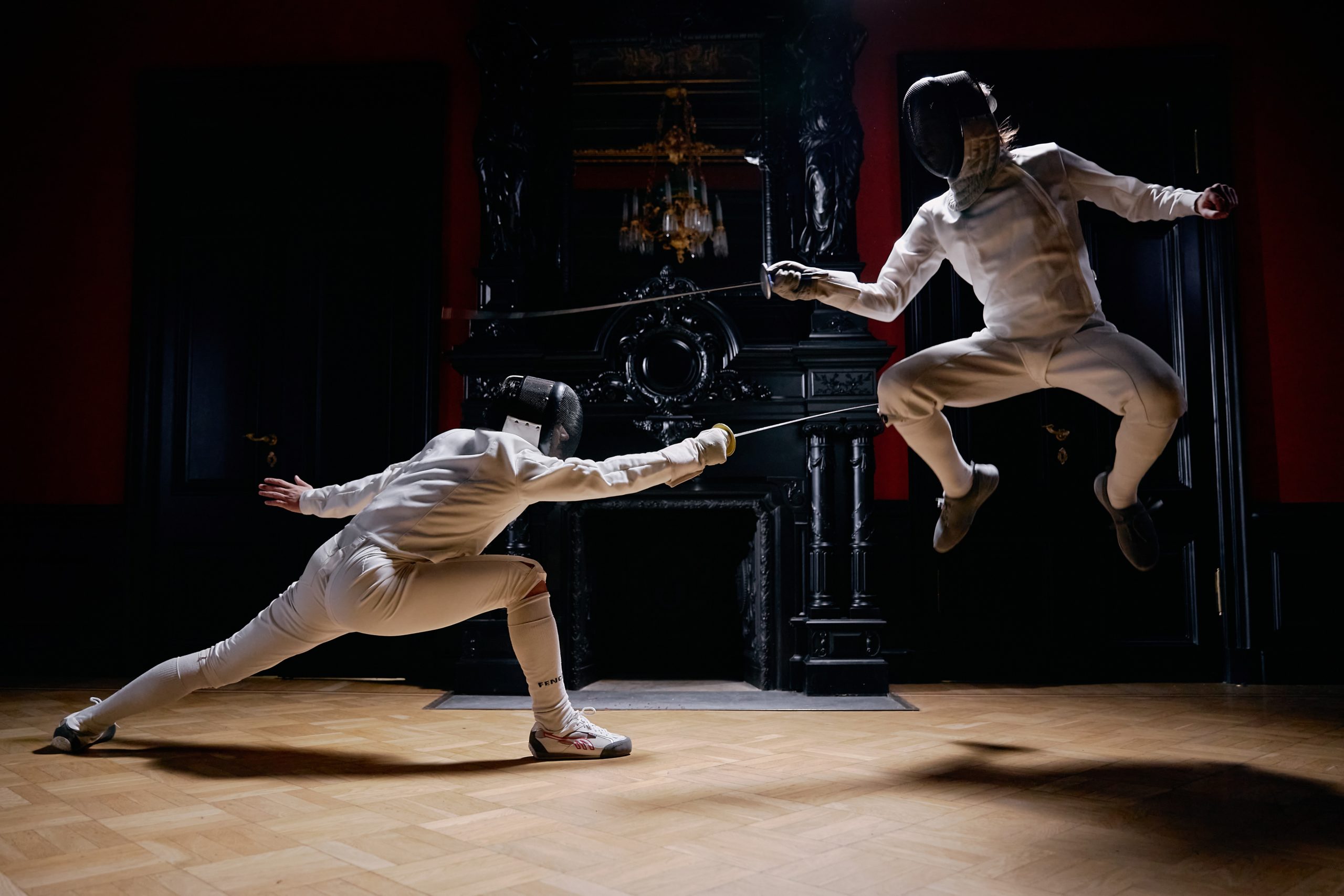 Let’s take a moment to talk about critical hits, particularly in regards to rolling a natural 20 on your attack. I have never liked the way the rules work for this, and as I have talked about before, I made my own house rule for crit hits.

Imagine your players are engaged in a pitched battle with the Big Bad Guy and one of them rolls that lovely natural 20. They get ready to roll that damage die twice and , BOOM, a pair of 1’s. That crit hit quickly transformed from a moment of ecstatic joy to one of disheartening woe. This is a crit hit and it should feel like it. The rule I use at my table is that you simply do your max weapon damage doubled, plus any modifiers. It really makes those crits feel like something special. For those players that want to still roll the dice, I allow it if that is their choice. But, this rule change has been a big hit, for me and for my players, and it is only one of many that I have changed in the game.

I will add, I do this only for rolls of a natural 20. Other critical hits or attacks that add extra damage, a rogue’s backstab, for example, do not get this added benefit in my game. Backstabbing is just what they do, and it isn’t as big a deal as getting that nat 20.

There are a plethora of other variants to this as well. One of my friends uses a tweak that is slightly different from mine. The player gets max damage for their weapon plus bonuses, and then they get to roll their damage die again on top of that. It still gives some variability in what the result will be for those that enjoy that part of them game, but it also guarantees that they will do more damage than a normal attack could do.

Some DM’s let the player add their normal damage bonuses to the die roll before damage is doubled. Others let the player describe some special extra effect that happens in addition to the damage, like disarming a foe or weakening their armor. Other’s use critical hit charts to determine all sorts of results.

The thing is, whatever you decide to do at your table is up to you and your players, even if that means keeping things exactly as the rules state. Do what works best for you and your table. That is the thing with any advice you are given about how to run your game, whether from me or anyone else. Do what you and your players like best, because you are the ones sitting at that table right now, and it is your choice of what is the most fun for you.