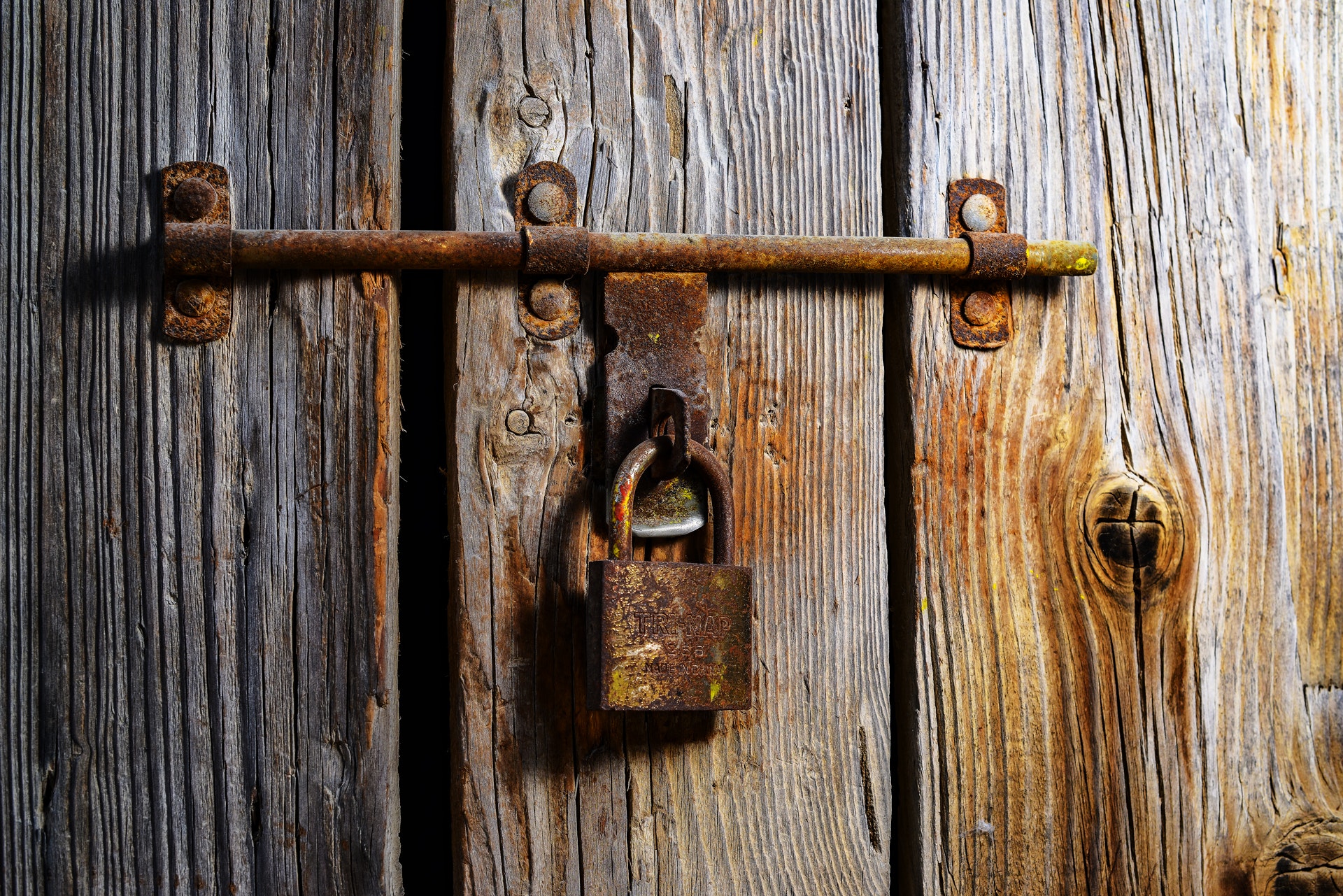 We’ve talked about player agency in the past, which means we need to address something that results from players being able to make their own choices: consequences. Everything the players do in game should have an effect on the world around their characters. If you let players misbehave in the game without any consequences for that behavior, you may soon find yourself no longer in control of the game.

This doesn’t mean you are watching every move the players make with a big stick in your hands in order to slam them down at the first hint of misbehavior, but it does mean that you need to eventually address that behavior. If your players love to constantly starts bar fights, a consequence of such may be that they find themselves barred from taverns and pubs. Cause to much trouble in town? Maybe the guards won’t let you in the gates next time. Fight your way past them and enter anyways? Well, now you have the entire city watch to deal with, maybe even the king and his personal guard. Blatantly desecrate a church in front of the high priest, say goodbye to local healing and resurrections.

Now, if your players are clever, you should do the opposite and reward them. If, as above, they steal an artifact or defile a temple, but they do so in a way as to not be noticed, the consequences might never happen. They might also just be delayed. If a priceless relic goes missing from the queen’s treasury, she will most likely have someone investigate it. This can set up future story arcs as the players now have to deal with the delayed consequences of their actions.

When done right, consequences serve two purposes. They help advance the story and create new stories, and they also help keep things under control when a group of players wanted to do nothing but sow chaos in the game world. While the players may be the main characters in this story, it doesn’t mean that they are above the story itself. Keep this in mind and your games will run smoother and be more fun in the long run.