Comedy: A Time and a Place–A Tip for Dungeon Masters 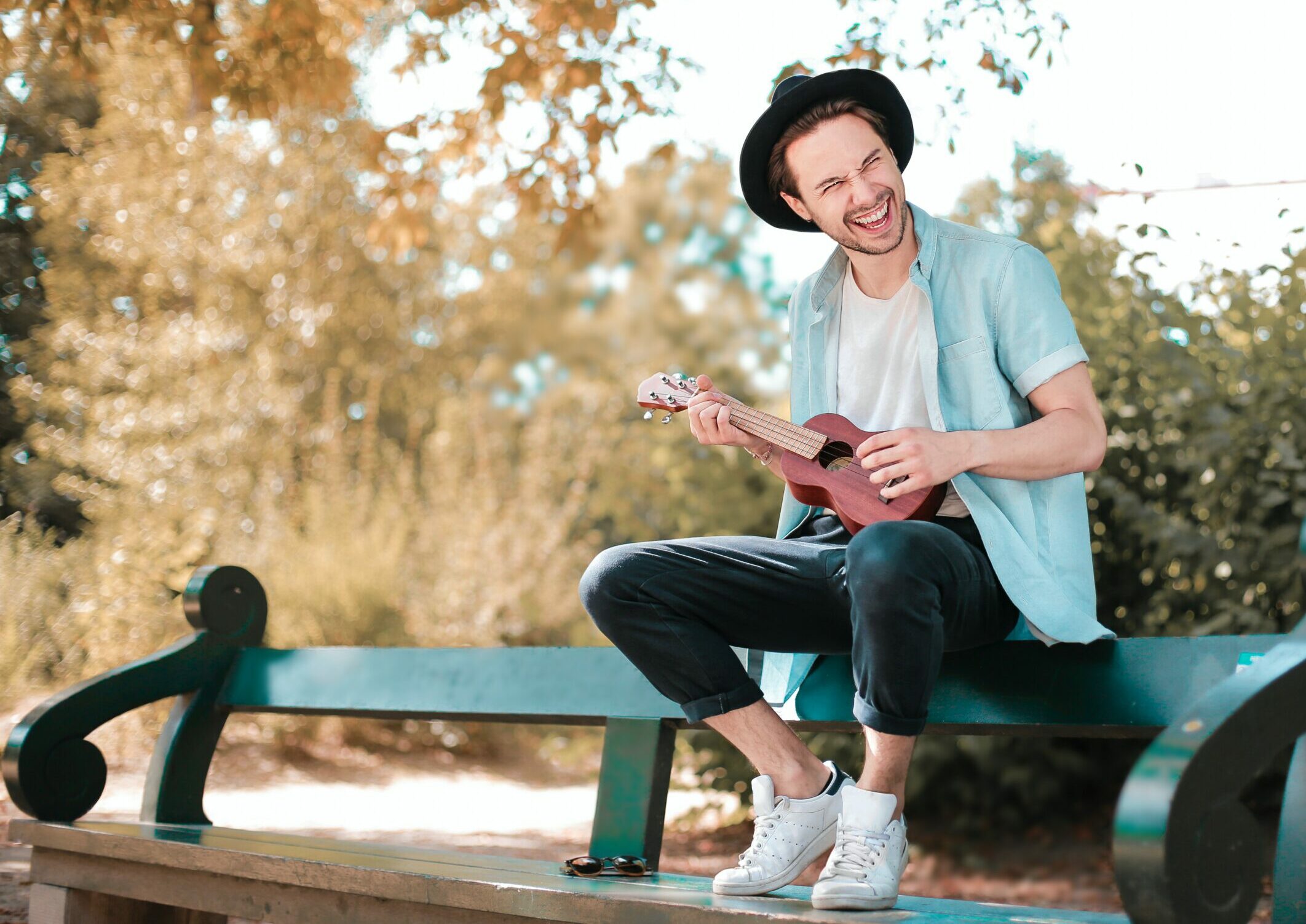 Comedy can be a great tool to ease the tension a bit in more dramatic scenes, and used properly it can really enhance the game. In some games, comedy plays a much bigger role; sometimes it is even the central theme of the game. However, you need to establish at the beginning of your game what role comedy will take in your game, which you can cover in your Session Zero.

If you want to run a more serious game, that doesn’t mean there can’t be any comedy at all, but you also probably don’t want one of your players to name their character Stinky McFartpants and spend the entire session cracking jokes. Again, this isn’t to say there aren’t games where Stinky would fit in perfectly, but there is always a time and a place. You need to determine if your game is that time or place.

It can really ruin the mood and destroy any level of immersion if someone isn’t taking the game seriously. Remember, the game needs to be fun for everyone, not just for you. You may think your jokes are hilarious, and they very could be, but in the wrong moment you could take someone out of the moment, and thus, ruin their fun.

Establishing how serious you want the game to be right at the start of things should help tremendously by establishing where the comedic boundaries lie. If you really want to play a silly, slapstick type of character, maybe this grimdark Ravenloft campaign isn’t for you.

If you are the DM and you have a player that is constantly breaking the boundaries you all established in your Session Zero, you will need to address it, sooner rather than later. That said, maybe the game takes on a sillier style as you play, and there would be nothing wrong with that as long as everyone is still having fun–and remember, that includes the DM. Communication, as always, is the key to running and playing the type of game that you will enjoy the most.

Comedy relies on specific things to be effective, timing is one of those things. Knowing if this is the right time for whatever goofiness you have planned can be tricky, and my best advice is, if you aren’t sure if the time is right, err on the side of caution and skip it for now. In the end, have some fun, just not at the cost of everyone else.