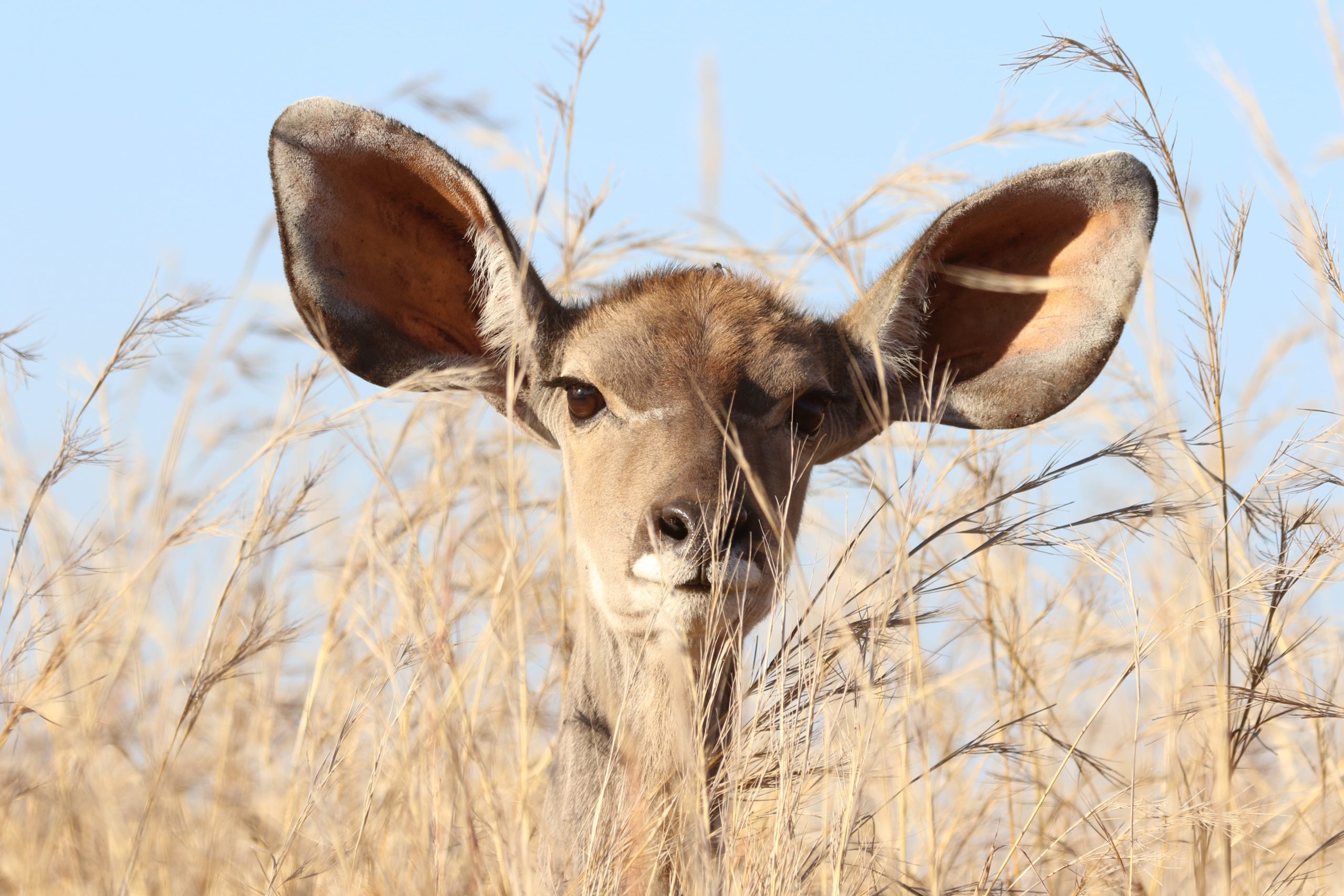 Listening is a fundamental part of communication. It is a fundamental part that many of us fail at because we aren’t actively listening. What do I mean by that? I mean that when someone else is talking, we are more focused on what our response will be when we should be focused on what they are saying. This leads to a lot of miscommunication. It’s also more than a bit disrespectful, and it shows that you value what you are going to say more than the other people in the conversation.

As one might think, miscommunication at the gaming table can be fatal, at least for the characters. If player wants to cast fireball and you aren’t actively listening to where they say they are casting it, you very well might damage the wrong people with the spell. By actively listening you will hear everything they are saying. This also makes it easier to ask for clarification if you don’t understand something they say.

This also isn’t just a tip for Dungeon Masters, but for players too, and it extends beyond the gaming table and into almost every corner of your life. Mastering active listening will make your games flow much smoother and it will absolutely cut down on the at the table arguments of people yelling, “that isn’t what I said.”

You can also take your active listening one step further by showing that you fully understood what was said by repeating some key aspects back to the speaker. In the fireball example, you might repeat some of the specifics of what the player said, “so, you’re casting the fireball behind the bugbear so you don’t hit your teammates, is that right?” You have now confirmed that you not only heard what they were saying, but that you understood it as well. This also gives the speaker an opportunity to correct anything you may have still misheard.

So, open those ears, close your mouth, and stop thinking about what you’re going to say when someone else is talking. Your players, and just about everyone in your life, will appreciate it.